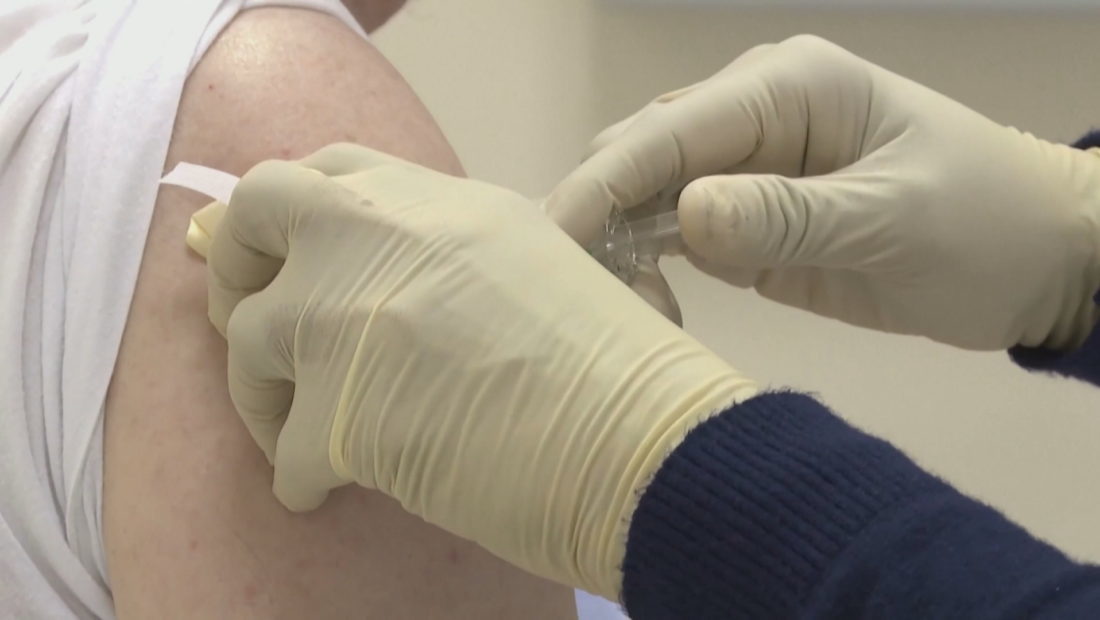 Artan Simaku, epidemiologist at the Albanian Public Health Institution declared on A2 “Ditari” that the current restrictive measures are enough to stop the spread of the pandemic.

“We had predicted a higher number of cases since January. One of the reasons was the possible circulation of new variants, something that was confirmed today. The measures taken by the Committee of Experts have given good results, bringing a declining trend although numbers remain high”, Simaku declared.