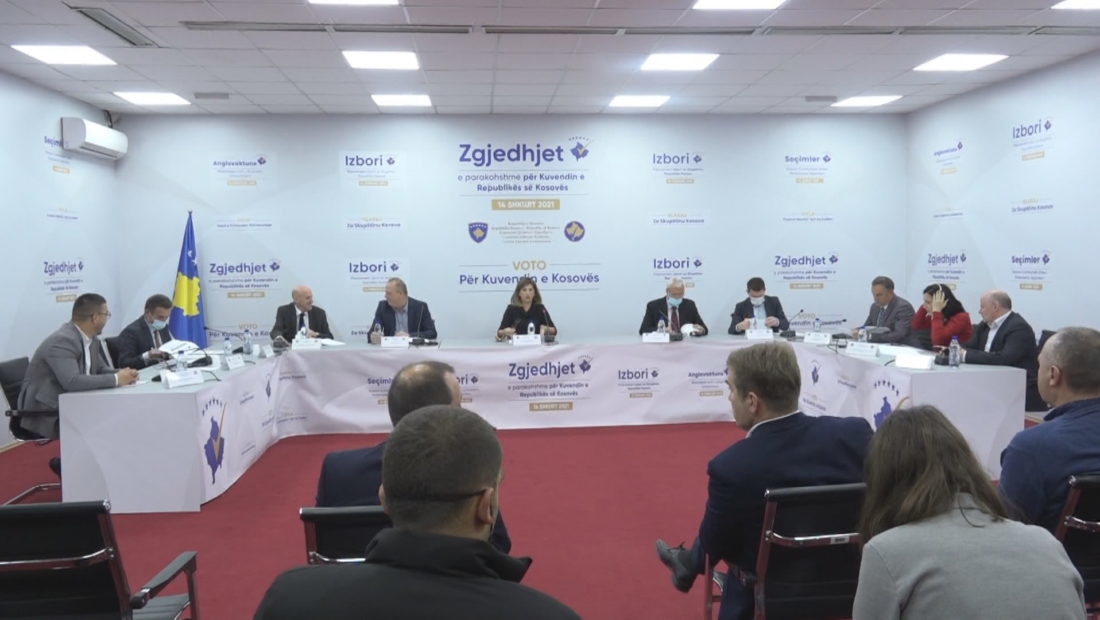 Kosovo’s Central Election Commission certified the results of the February 14th early elections. Albin Kurti’s Self-Determination Movement has won with 50.28% of the votes, which gives them 58 out of 120 seats.

The new certification of the results came after complaints were filed by several candidates at the Supreme Court and the Electoral Panel for Complaints. After this certification, the Constitution provides that the President of Kosovo, Vjosa Osmani, must summon the first parliamentary session within 30 days.