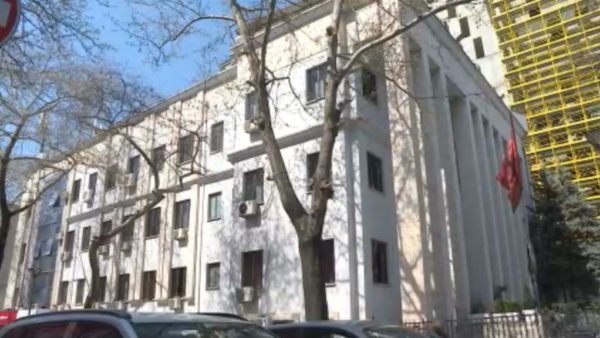 The High Judicial Council has selected four judges for the Supreme Court, whose names will be proposed to the President of Albania.

The appointing of the new judges will give the Supreme Court the necessary quorum to form 5-member colleges that will be able to adjudicate the huge backlog of 30,000 cases at the Supreme Court.

The Supreme Court is currently composed by three members, who were appointed on March 2020, from the ranks of well-known judicial experts.