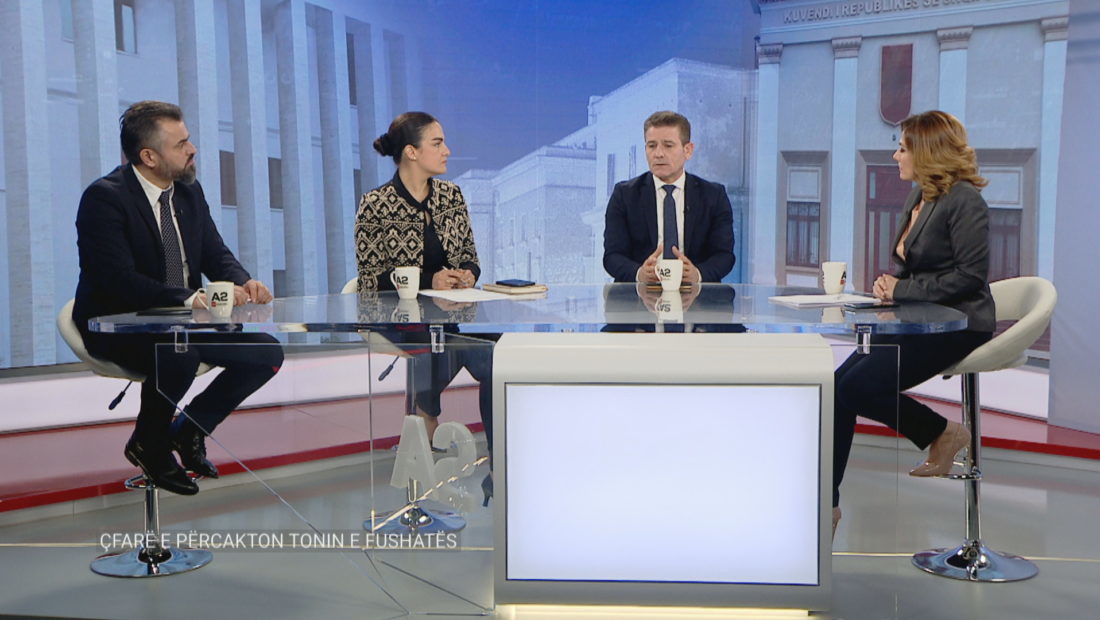 Expert Premto Gogo declared on “Absolut 4”, A2 that the speech used by the two leaders is causing political polarization.

The Head of the Journalists Union, Alexander Cipa, said that Rama went back to 2009, when he used stigmatizing speech against his political opponent. As for Basha, he is using populist behavior to encourage the electorate. For Cipa, both leaders are open books.

“Rama went back to 2009, when he performed very evidently. At that time he used a loyalist speech and presented a program that was based on contrast. Today he is using a stigmatizing speech. Basha started his electoral campaign in Kavajaa, which leaves a taste of going back to the stronghold politics. There is a populist behavior, more than violation of laws. There is a taboo for encouraging enthusiasm. It’s not hard to read both of them”, Cipa said. However, Basha doesn’t have an antagonizing speech that leads to confrontation, according to Cipa.

University professor Haris Vongli says that Lulzim Basha has stability in his communication and remains consistent with what he introduces. According to her, his campaign is getting “Americanized” and novelties are present.