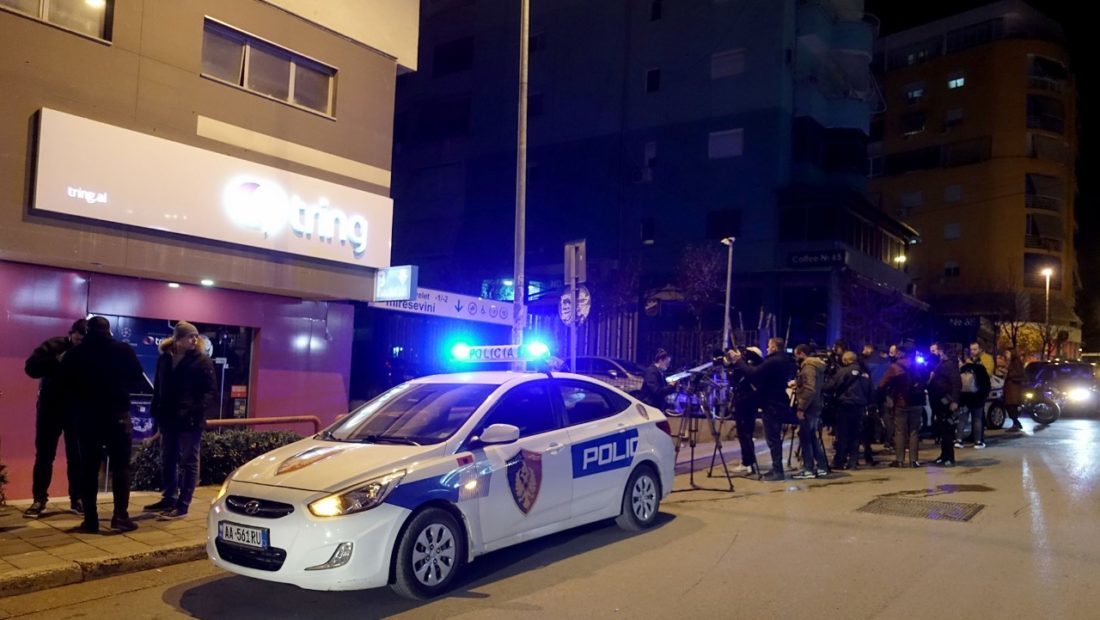 An explosion shocked the residents of a busy Tirana neighborhood last night. Police found that a small explosive charge was placed under the vehicle owned by Prosecutor Arjan Muca. The explosion took place inside an underground garage there were only material damage.

Police investigated security cameras and are working on a suspect. There is a chance that the attack may have been for intimidation, related to his profession.

The High Council of the Albanian Prosecution reacted immediately after the attack and Mucaj, together with his family, are taken under protection.

The High Council of the Prosecution announced that the bomb will be considered a terror attack against the justice system.