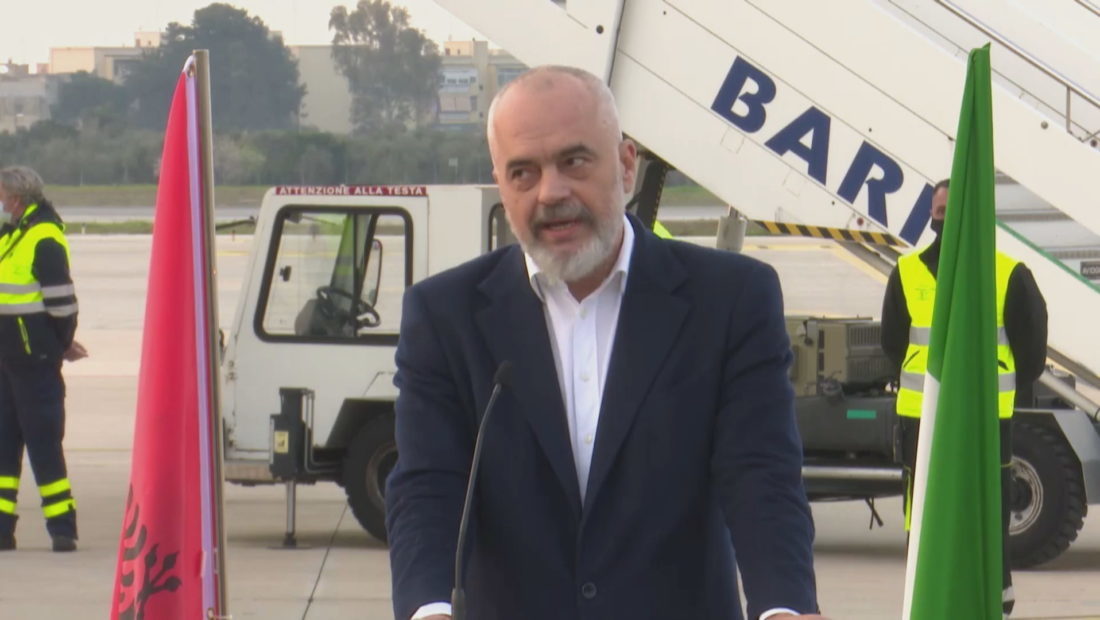 The Albanian Prime MInister, Edi Rama, declared that Albania and Italy have reached the agreement to recognize the driving licenses of Albanian citizens as an official document in Italy.

The Prime Minister said that the next necessary step would be recognizing the retirement pensions between both countries.

“Albanian driving licenses are now recognized as official documents in Italy. The next step is recognizin the retirement pensions between both countries. This will be done soon, due to the dedication of both governments”, Rama said.

However, the Albanian Foreign Minister, Olta Xhacka, had declared that the much-expected agreement will be signed in Tirana the next week.