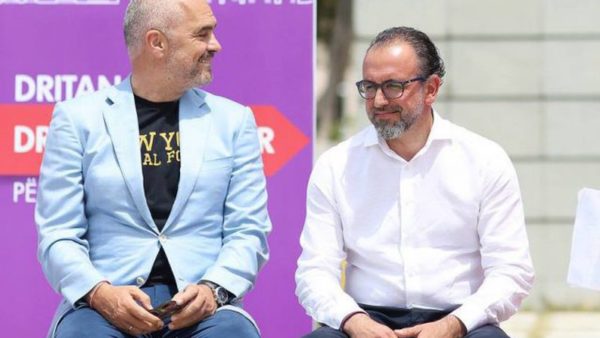 The Mayor of Vlora, the biggest city in South Albania, has been removed from the ranks of the Socialist Party. The news was communicated to the local structures by Damian Gjiknuri, the political leader of the Vlora District.

The decision was taken after Leli refused to resign as Mayor to run for MP. His refusal was made after learning that he wasn’t in a favorable place on the list of MPs.

The Albanian Prime Minister, Edi Rama, gathered the electoral HQ in Vlora and said that the situation with Leli will not damage the goal of having nine seats.

Rama commented on the list of the Democratic Party in Vlora. He said that they have bought 17 names, more than required by law. “Although they brought 17 names, they couldn’t find a representative for the minority. They are at the list of Tirana”, Rama declared.