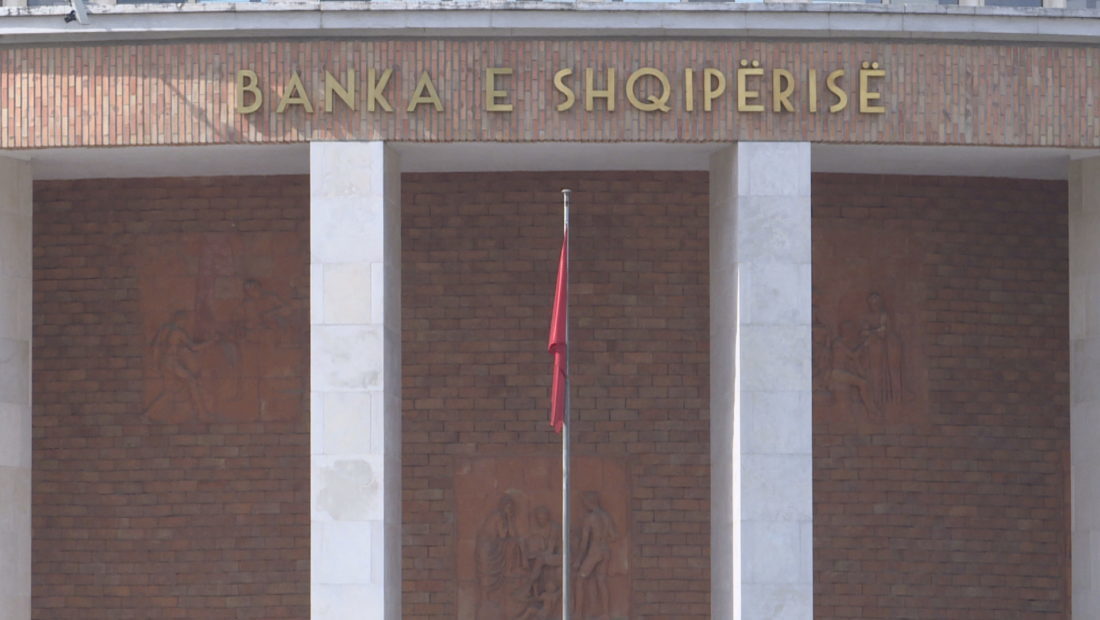 The International Monetary Fund has started meetings with Albanian officials. This visit is part of a monitoring mission after Albania received a €174 mln loan at the beginning of the pandemic.

After being received by the Governor of the Central Bank of Albania, Gent Sejko, the IMF officials will meet with officials at the Ministry of Finances. This visit will focus on the performance of the Albanian economy and its ability to pay the loan.

IMF has assessed that despite the increased debt , Albania has been able to preserve its macroeconomic stability. However, recovery will strongly depend on the vaccination.

After this meeting, the IMF mission will issue a detailed report regarding Albania’s economic situation. Same as this September, the report is expected to be followed by several concerns and recommendations.