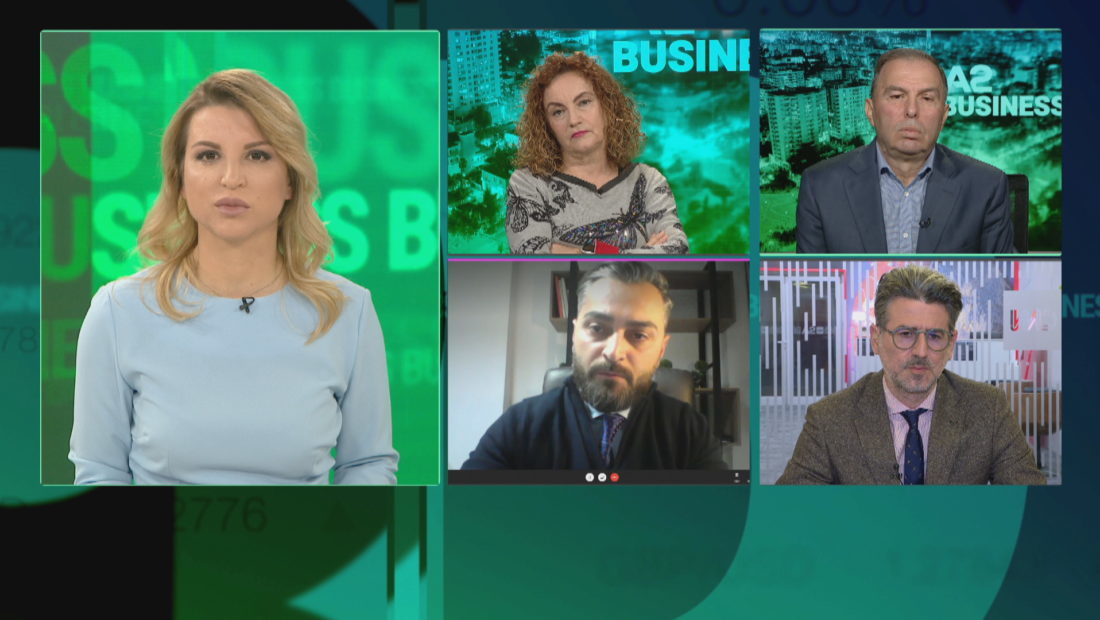 Creating new jobs! This is one of the main promises that parties make during electoral campaigns. The Socialist Party promised 300,000 jobs in 2013, when in opposition. Today’s opposition is promising 110,000. Can these numbers be real?

Besart Kadia, Deputy Minister of Finances, declared for “A2 Business” that the economic discussion is not about the exact number of jobs. It is about the measures that will be taken to allow private businesses to create new ones.

“Employment is a consequence of several factors. The number of people who pay social insurance has increased. There are few persons who stay unemployed for a long time”, Kadia declared.

Economic expert Zana Guxholli, on the other hand, thinks that the numbers shown by the government are just the formalization of the informal economy, not new jobs.

Elton Haxhi, former Minister of Finances, says that the government has created only 50,000 new jobs from 300,000 that were promised.

“Informal employment covers 28% of the market, according to various studies. One in three workers is informal. Unemployment is registered by INSTAT and the number of unemployed Albanians is around 150,000-160,000. If unemployment has dropped from 17% to 11%, it means that only 50,000 new jobs were created. The Socialist government could take pride with the formalization of the economy, not with opening jobs”, Haxhi declared.

Petrit Ago, representing businesses, declared that the lack of transparency remains the main concern. This problem, according to him, has been present since 1992. He also supports the idea that the increased employment figures after 2013 are mostly due to the formalization of the economy.

For the Deputy Minister of Finances, an economic discussion with promises of exact figures for new jobs, in a time marked by instability, sounds non-healthy.

But for Kastriot Sulka, the representative of the Democratic Party, responsible for the drafting of the employment program, 110,000 new jobs are feasible. This is mostly due to the high current level of unemployment that Albania is having right now.

“We are certain that the situation is very bad. The Democratic Party will focus on economic investments for the first two years. The next two years will be about offering job programs to the unemployed who aren’t able to find a job based on their criteria”, Sulka declared.

Petrit Ago, representing private businesses, is very skeptical regarding these promises from the Democratic Party. Sulka responded that active training and job market programs offered by companies will help in this direction, together with public programs.