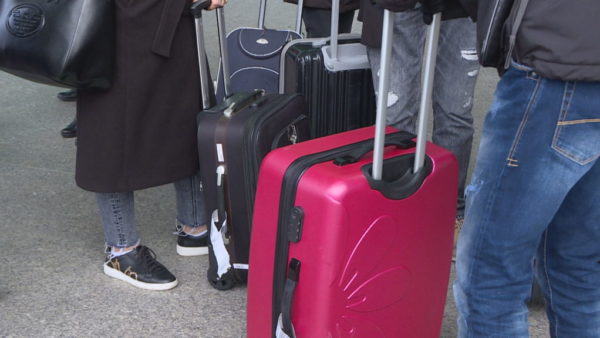 Albanians are the most deported nationality from Germany during 2020.

According to a government report, quoted by Deutsche Welle, 10,800 foreign citizens were deported in 2020 from Germany. 1006 of them were Albanians.

The second country on the list was Georgia. Almost one fourth of the deportation had the Western Balkans as destination.

The total number of deported persons in 2020 has been three times lower than before. One-fourth of the persons deported to Albania were children.