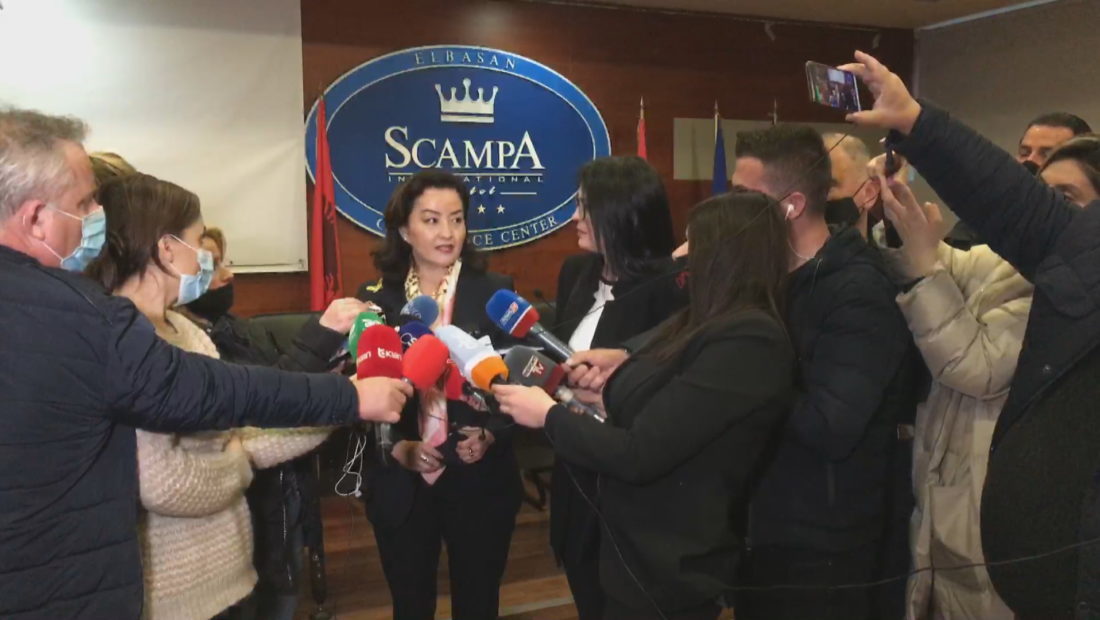 The US Ambassador to Tirana, Yuri Kim, expects the April 25th elections to be free and fair. However, not every name on the list of candidates was clean of individuals who shouldn’t run.

“The position of the USA is very clear. I think that most of the parties have taken this into account. It is now up to the CEC and prosecutors to verify these candidates. There would be no surprise if some of them would be left out of the lists. Voters are those who have the ultimate power. They will be able to elect not only the party but also the candidates. I have heard that there are vote-purchase issues in Elbasan and elsewhere. I would tell those people involved that you are violating the law and humiliating yourselves. The vote is your power. Don’t give up on it”, Kim said from the city of Elbasan, where she met with several political leaders.

The US Ambassador did not mention the names of three persons who were banned from entering the USA. “When someone is seen as a threat to the USA, that’s how that person should be seen by the Albanian voters as well”, she said.

“The US has been very clear about our expectations for unstained candidates. It is essential for political leaders to take responsibility. They must ensure that their lists are in full accordance with Albanian law. They should also take into account the decision taken by the US. Some people could say someone is banned from entering the US, but not convicted. Most people would agree that this did not happen not because of a lack of facts, but because of a lack of justice. It has to do with the fact that the State Secretary has taken that decision based on information that this person poses a threat to the security of the USA”, Kim said.