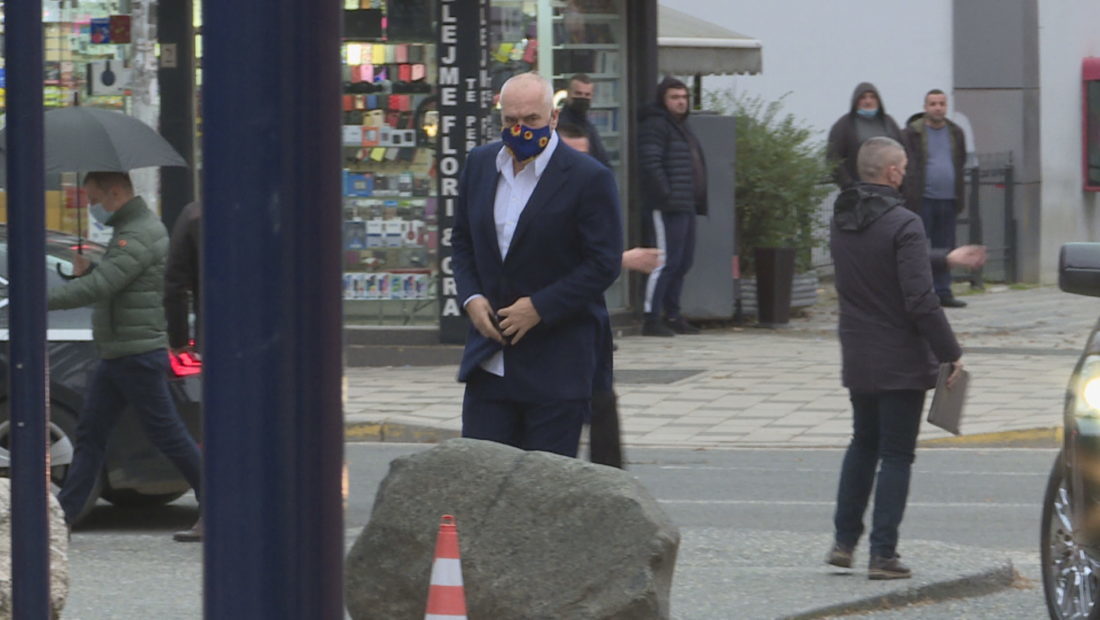 The Socialist Party aims to win 78 Parliamentary seats (out of 140) in the next elections. This plan exceeds even the historical result of 2017, which gave them full power in government without needing any alliance with other political parties.

The most noted personalities of the party are put in a difficult position with this objective. They are now placed in unfavorable positions on the list, rather than on top. The argument for this decision is that the now open lists will allow them to break the “safe list” by earning more than 10,000 votes in their area.  This means that anyone must now prove the real support they have among voters.

For example, the Socialist Party won 18 mandates in Tirana in the elections of 2017. The first 18 names of the list would automatically receive a seat in Parliament. The top ones were often left to the party’s historic figures. But in the current list, that result would leave outside names like Fatmir Xhafaj, former Interior Minister; Mimi Kodheli, former Defense Minister; Pandeli Majko, former PM and Spartak Braho.

These candidates will need to get 10,000 preferential votes and hope that their opponents will be voted less in their areas. By doing this, they would be able to return to Parliament.

The same is done in Elbasan, where the Socialist Party got 7 seats in 2017. Taulant Balla is ranked third in this district, which could give him a seat even without preferential votes.

The Albanian Prime Minister himself is running in two districts: Durres and Vlore. He is ranked third in both of those lists.

Some of the current MPs didn’t like this strategy, including law experts who drafted the law amends that allow the open lists.

One of them is Alket Hyseni, who was ranked 11th in Vlora and chose to withdraw from the race. Vasilika Hysi did the same, together with Adnor Shameti, one of the law experts that has discussed this case more than others.