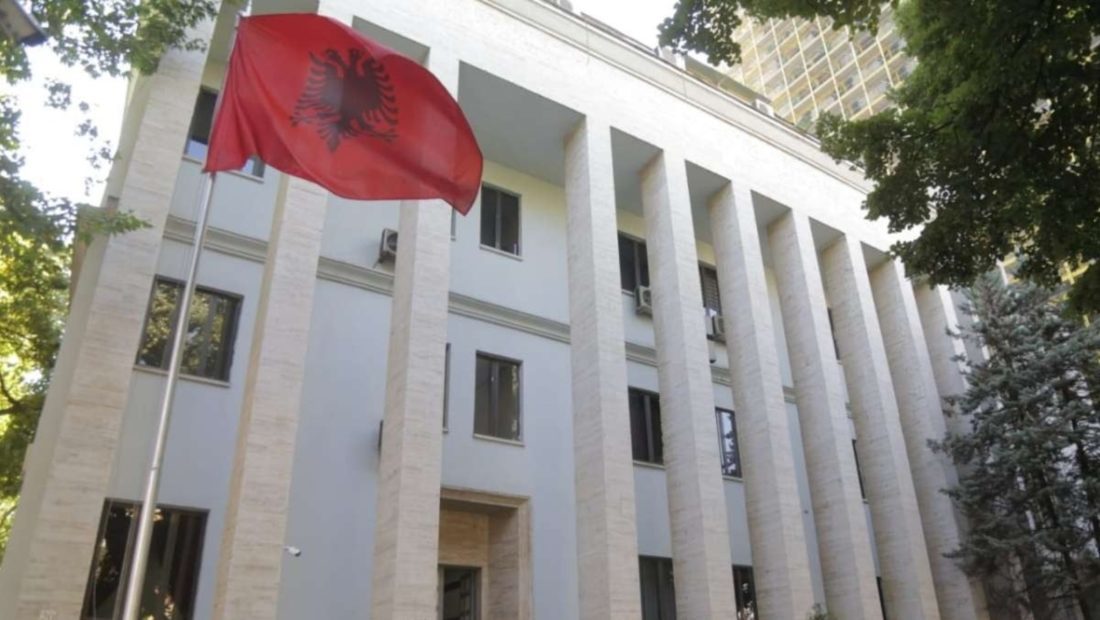 The Supreme Court has ruled on a case started by an Egyptian couple 23 years ago.

In 2008, Abdelaziz Ibrahim and Hanem Mohamed were ordered by the Albanian Interior Ministry to leave the country. They worked as leader of two non-profit organizations: “Islamic World Committee” and “Miresia”.

The Interior Ministry did not renew their permit to stay in our country and were ordered to leave Albania. The decision was based on a report issued by the Secret Service, which didn’t approve their presence in Albania.

However, the reasons were never communicated to the Egyptian couple, due to the confidential nature of the documents. However, no criminal case or investigation was ever started against them.

The Egyptian couple have three children, one of them born in Albania. They have followed the case in all grades of the judiciary. In January, 2015, the Constitutional Court returned the case at the Supreme Court.

A few days ago, the Supreme Court ruled that the Tirana Appeals Court has not conducted a regular process by not administering the Secret Service report as evidence. and had not taken into account the fact that one of the children was born in Albania. The Supreme Court ruled that the case should be now adjudicated by the Administrative Court of Tirana.