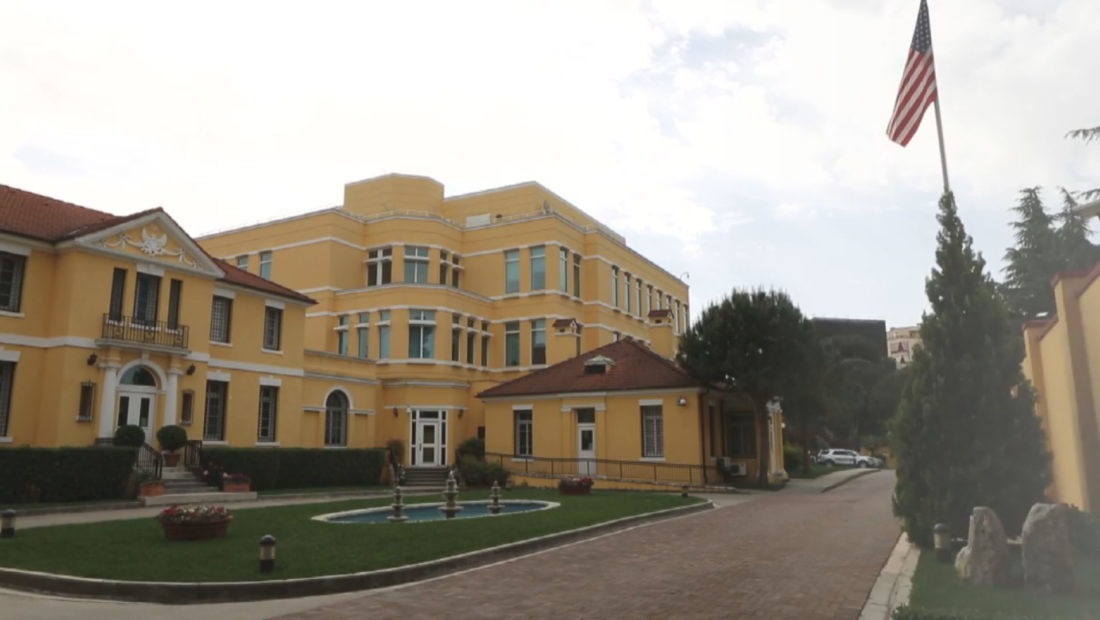 The Parliament of Albania is expected to ratify an extradition agreement between with the USA which dates back to 1935.

The law proposed by the USA aims to create a new regulatory framework that will be covering a series of acts in the Criminal Code of Albania.

Different from the agreement of 1935, the draft-law categorizes the criminal offences that will be applicable. This is based on the punishing measure, not on the type of the crime. This way, the law covers a wide range of new criminal acts.

A concrete change is article seven of the agreement. It provides that in case of a crime that is punishable by death penalty in the USA, but not in Albania, the extradition may be refused.

In this case the extradition can be carried out only if the USA guarantees Albania that the death penalty will not be carried out.

The Albania Justice Ministry declared that the ratification of this agreement eliminates many legal obstacles that have existed before.

The extraditions have turned into a concerning issue for our country. Delayed procedures, such as the case of some detainees in Dubai, have led to them getting released and avoid facing justice.