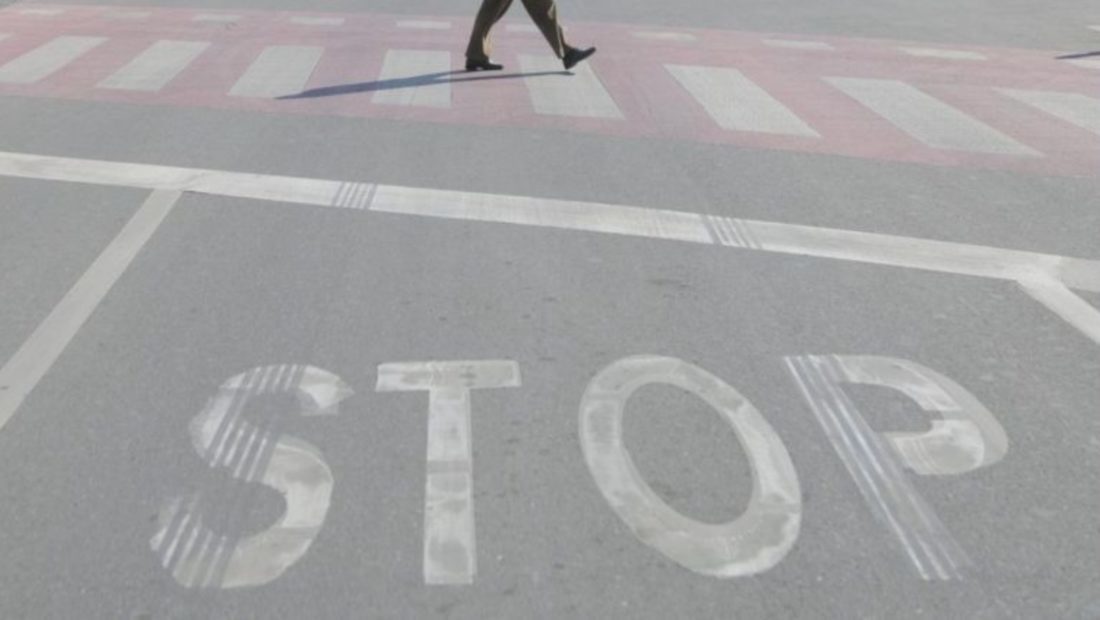 Exactly one year ago Albania reported the first cases of coronavirus. Father and son from Tirana were confirmed positive. They had just returned from Italy.

Many doctors argue that COVID-19 has been in Albania even before that. However, the number of official positive cases starts on March 9th, 2020.

In the early stages of the pandemic, nothing was known about the virus. The entire humanity was overrun by fear.

The drama that was going on in China and Italy was alarm bells for our country. The virus could hit Albania in its weakest point: the health system. The entire country was under lockdown for three months. The health system was demanding a financial system as never before.

In the first months of the lockdown COVID-19 was causing huge fear. This caused people to be more attentive to social distancing. New cases were less than 10 a day and deaths were rare. The Tirana Infective Hospital was the first one to receive difficult cases. The Sanatorium followed right away.

The lockdown ended in June and Sars’ COV-2 started spreading throughout the country. Deaths started to increase even among doctors. The population started neglecting protective measures. The infection wave grew every three months. The restrictive measures issued by the Committee of Experts were more liberal than the neighboring countries.

Albania has remained behind the other countries of Europe with vaccination. January 11th marked the first day of the vaccination campaign. The Albanian Prime Minister was the first one to be injected. Health professionals from COVID hospitals followed right away. The government has promised intensive vaccination until June. However, it seems that COVID-19 will give us immunity quicker than the vaccines.

The first three months of 2021 marked the highest peak of new infections in Albania. New confirmed cases reached 1000 a day. Almost 20 people were losing their lives every 24 hours. The virus became more aggressive due to the new mutations that haven’t been confirmed officially yet.

Based on official data, in exactly one year of pandemic, 113,000 persons have been infected in Albania. 35,000 patients are currently active and more than 1900 people have died. However, the true figures could be 10 times higher than the official ones.

The Albanian Health Minister, Ogerta Manastirliu, commemorated the first day of the pandemic at the Infective Hospital. This is where the first patients were treated.

“Thousands of people have been saved”, Manastirliu declared. “We also have 1950 deaths. We will deal with the balance later. Right now, we need to thank our doctors. Their vaccination will be completed this week. After that, we will continue with the rest of the population.”

Dr.Najada Como, Chief of the “Covid 1 hospital, is and now a candidate for the Socialist Party. Present in today’s meeting with the Minister she said this was a very hard year for doctors in Albania. “However, by being united we will see the light at the end of the tunnel”.