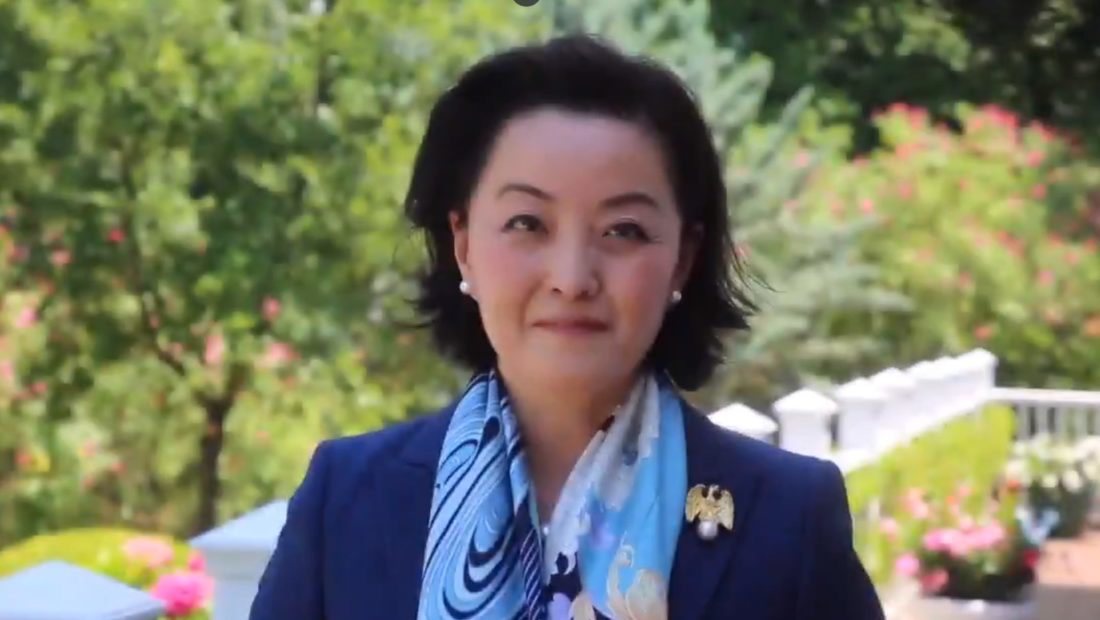 Albanian parties have chosen their candidates for the next central elections, and the deadline for doing so has expired today. The US Ambassador, Yuri Kim, appeals to Albanian politicians to chose clean candidates to represent the people.

“Tomorrow is the deadline for parties to submit candidate lists for 4/25 elections. The USA has been extremely clear about the responsibility of leaders to ensure clean candidates, including with respect to Albania’s laws and designations by the US Secretary of State. So have Albania’s voters…”, Kim declares.

The Ambassador states that the lack of transparency is a great concern to the Albanian people, and that with these lists, Albanian leaders will prove their commitment to EU membership.

“Albanians from all walks of life tell me that their greatest concern is that corruption, lack of transparency, and impunity threaten their children’s future. The lists submitted by parties tomorrow will show us whether Albania’s leaders have understood the message from the USA, whether they are committed to EU membership and whether they are willing to make the tough decisions necessary for a more democratic and prosperous future for Albania. We expect party heads to demonstrate true leadership”, Kim declared.

For the US Ambassador, the party leaders must be held accountable for the candidates they chose to represent the people.

“will hold party leaders accountable. We will also strongly support the Central Election Commission as it reviews the submission of candidate lists, which is a duty that should be undertaken first and foremost on behalf of Albanian voters”, the US Ambassador declared on Twitter.