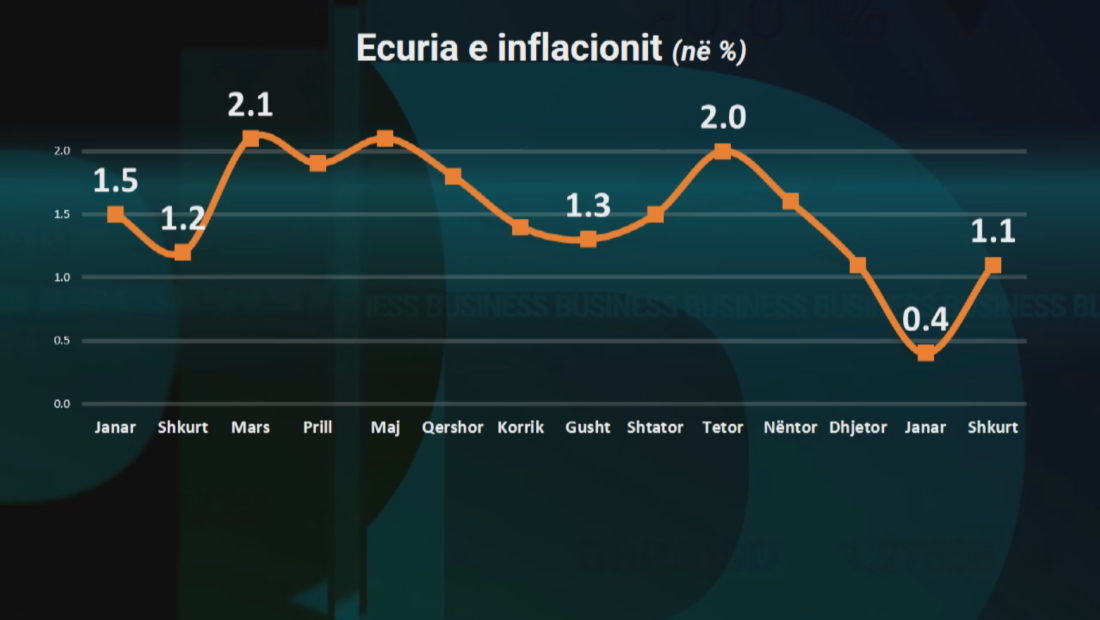 The COVID-19 pandemic has created strong insecurities among consumers. Citizens are spending for food, while they try to restrain themselves from spending for other goods or services.

The Albanian Institution of Statistics noted that inflation reached 1.1% in February. Compared to last year, prices have been raised for food products only, followed by furniture.

While clothing and transportation prices have dropped, figures show that there is a change in the consumers’ behavior. Due to the pandemic, they have focused their spending on food and accommodation, giving up to many other goods and services.

This has caused a strong drop in consumption, which has created a stalemate for the economy. Consumption is one of the main generators of economic growth. Inflation dropped to 0.4% in January, warning of a further economic slowdown and deflation.  This phenomenon was avoided in February, but consumption still remains feeble.