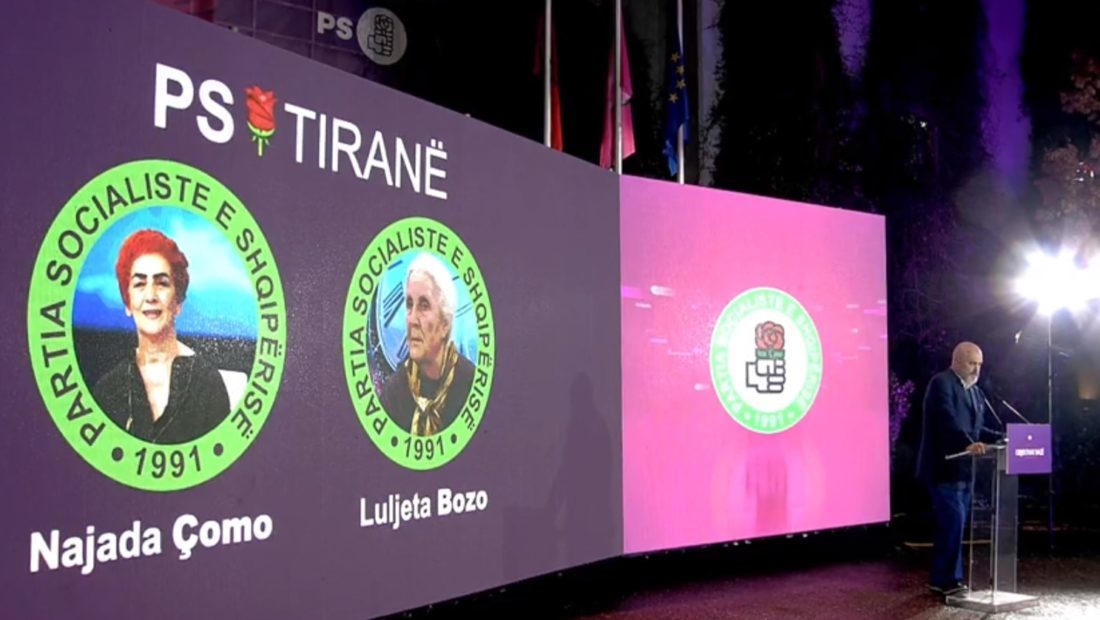 In Albania’s current electoral system, only those placed on top of the list are given parliamentary seats. The more votes a party gets, the more members down the list will take a Parliamentary seat.

The Albanian Prime Minister, Edi Rama, introduced the objectives of the Socialist Party for the April 25th elections. The novelty in these elections, according to Rama, will be the overthrowing of the traditional concept by allowing young candidates and women on top of the electoral lists, rather than the old and famous personalities.

“It makes no sense keeping the old leadership on top of the lists. These first places are important and must be left to young candidates, women, and girls. I don’t understand why I should be on top of the lists for Durres or Vlora. I will be where the basic objective is marked, and I am going to work with my team to reach that maximal objective. If I don’t do more than the others, I wouldn’t stay in this place”, Rama said.

The Albanian Prime Minister declared that the minimal objective of the Socialist Party in these elections will be that of keeping the parliamentary seats reached in 2017. Hence, the famous party figures are placed down the list, at the limited number of candidates. For example, if there are 15 parliamentary seats to be taken from one district, and if the Socialist Party won enough votes in 2017 to get seven of those seats, the first seven names on the SP list would take those seats. That’s why the first names on the list are usually important personalities that are known to the public. However, if the number of seats in 2017 was 7 out of 15, Rama has placed the personalities at number 8 on the list, and the first ones are left to young members.

Analyst Gjergji Vurmo, tonight’s guest on “Absolut 4”, declared that Rama is trying to give a clear message to the old senators of the party, reminding them that they must fight hard to deserve that title. “This means that they must bring more votes”, Vurmo declared.

The Prime Minister of Albania, Edi Rama, underlined today that the strongest point of the Socialist Party remains “self-change”, the first point of the manual left by its former leader, Fatos Nano.