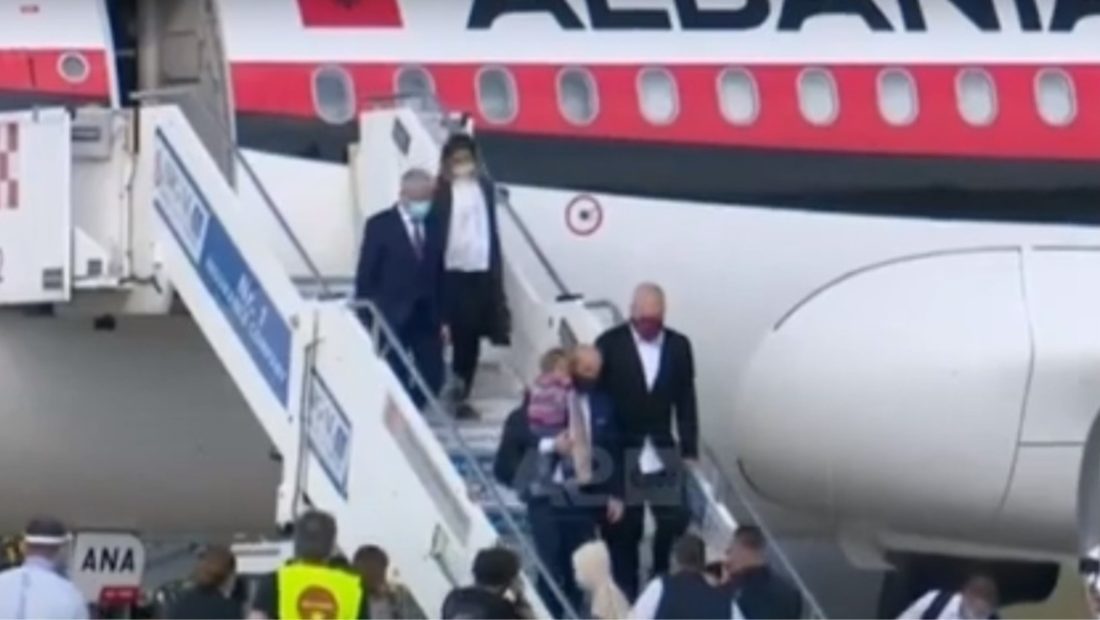 Endri Dumani, Floresha Rasha, and her three children were removed from the Holiday Home owned by the Defense Ministry, where they resided for more than three months. They are now living in a Tirana house, but the address was not disclosed by authorities.

The five persons repatriated from Syria have left 10 others behind, among them the orphan Elona Shulli with her 2 sisters and her 15-year-old son. Also Eva Dumani, the elderly Hajrie Taushani, Emanuela Daci, and Myrvete Dibra.

Some mothers and children refuse to leave Al-Hawl while a second operation is expected to extract them, after the Albanian Minister, Bledi Çuçi, visited Lebanon.

Floresha Hasha has been treated in the local hospital for a wound in her foot, while Endri Dumani joined his family and his mother, Mide Dumani. Sources say that the 14-year-old boy will attend school and will be followed by psychologists assigned by the Health Ministry.