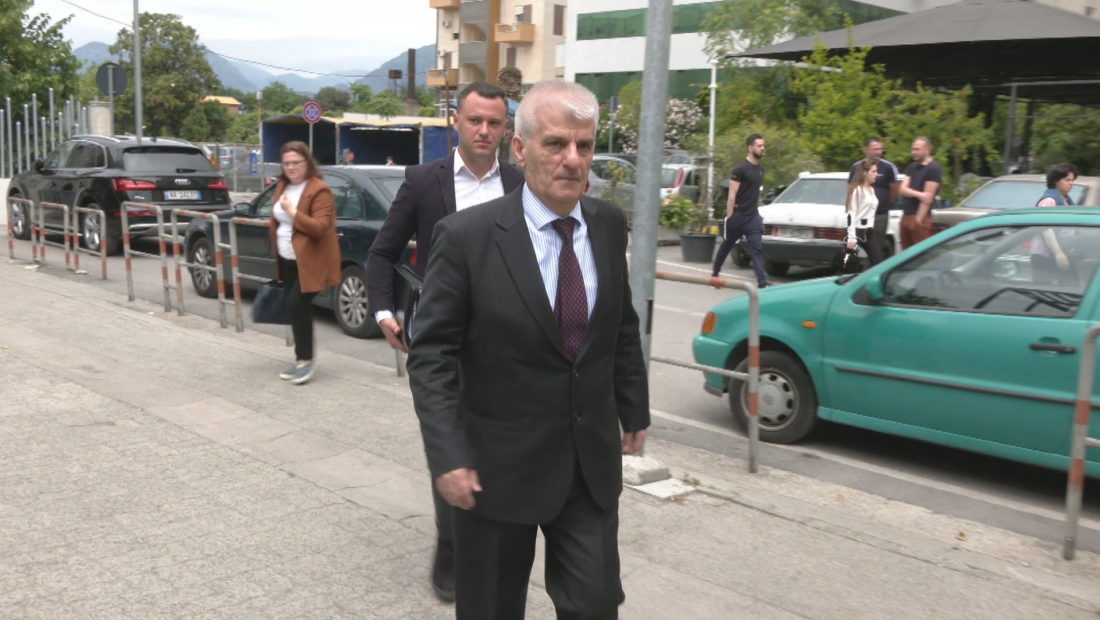 “This is a coup”, Daci said, reacting to the ruling, as he left the courtroom.

Luan Daci was found guilty of falsifying the application request he filed in 2017 for becoming a member of the Special Appeals College, by not declaring a disciplinary measure that removed him from duty in 1997.

The Special Court ruled on December 1st, 2020, that his request was the act that guaranteed him the seat at the Special Appeals College, and as such it is considered a legal document.