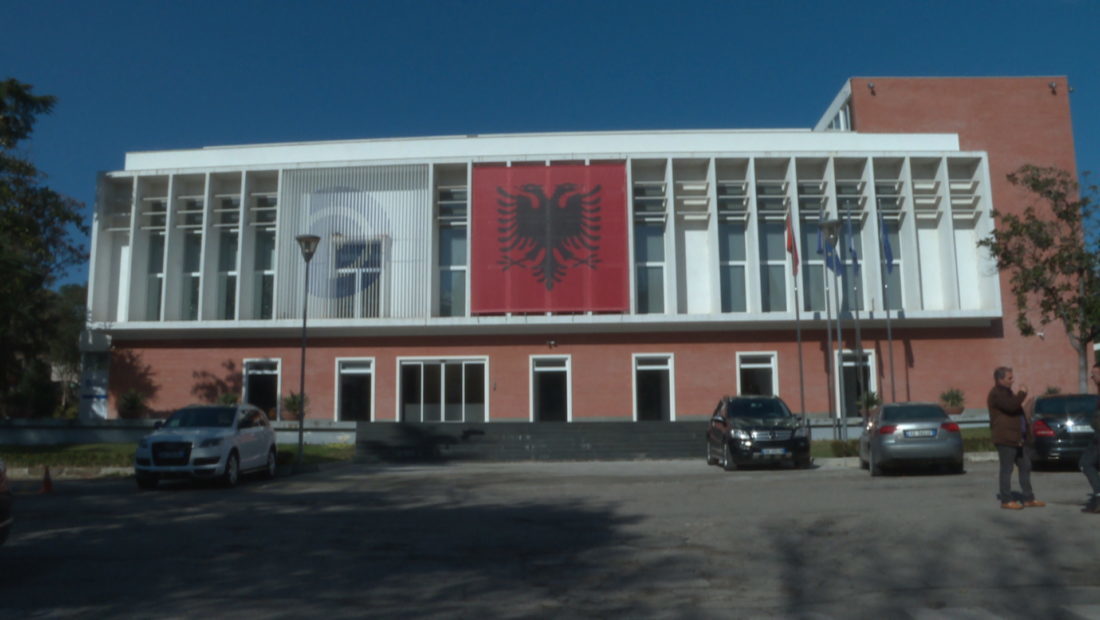 “A country’s strength is measured by the strength of its women”, said the Democratic Party leader, Lulzim Basha, in a meeting with female members in one of Tirana’s restaurants.

“Albania cannot be strong if its women are not strong. Together we will bring the change that Albanians have been waiting for. I am certain that the change that will come through your energy, through the purity of your soul, Albania, and the Albanian women will be the ones benefiting. This is a change that the Albanian people have been yearning for for a long time. It is the change that we need to achieve successes after eight years of stalemates in all directions”, Basha declared.

According to the Democratic Party leader, by empowering the economic position of women, by giving them equal possibilities, they will be able to bring back a human face to politics.

“We will offer support and economic empowerment for women, by enabling them to have equal rights in the job market, equal pay, and by fighting discrimination, the fact that they are not rewarded, or the fact that it is harder for them by not receiving enough motivation, even though they have the same profession and do the same job”, Basha declared.

The Democratic Party introduced today the names of the candidates that will run in every district for the Parliamentary seats that will come out of the April 25th elections. Amalysts Lutfi Dervishi, Gjergji Vurmo and Edlira Gjoni declared that this list is a political one, without any bold surprise.

“DP has a political list that needs to accommodate allies in safe places. This is part of the price that DP needs to pay”, said analyst Lutfi Dervishi, who criticizes the decision of Albanian parties to announce the names in the last minute.

Analyst Gjergji Vurmo considered it a political list that doesn’t have enough women as well. “There just seven ladies, and they aren’t positioned in good places either”, Vurmo declared.

For Edlira Gjoni, the DP is making a big mistake that is playing in defense rather than in attack. “They haven’t been able to soften the inside pressure. This is the list that we have known for the past four years. DP is playing in defense while the SP is out there in an attacking position. This has placed the DP in a non-favorable position”, Gjoni declared.