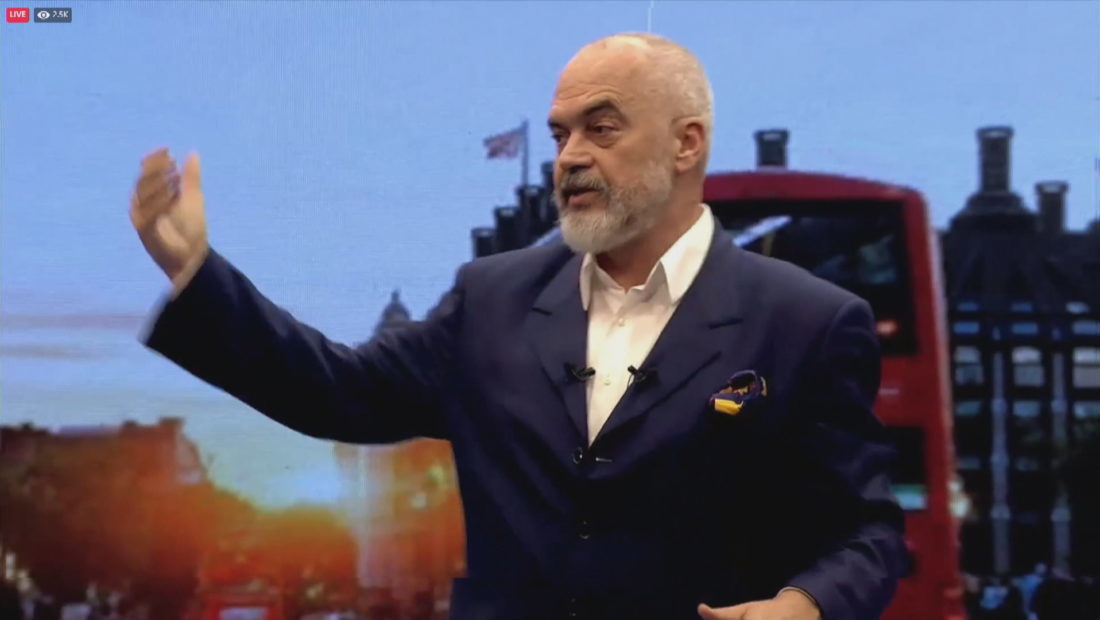 The Albanian Prime Minister, Edi Rama, declared that Albanians who have emigrated abroad will not be able to vote even in these elections. For this, he blamed the opposition for boycotting the process that would allow the vote.

“The political game with the emigration figures is an effort to throw mud on this government, trying to create that idea that if this government goes away, all of our emigrants will return to Albania and will sleep in the same bed with Lulzim Basha, count their money together with Monika. That’s disgusting”, Rama said, accusing Monika Kryemadhi (SMI leader) and Sali Berisha (DP founder) of trying to undo the justice reform by bringing Lulzim Basha (DP leader) to power.

“We are certain that the vote of our emigrants should be guaranteed, from every corner of the world. Although we weren’t able to convince our opponents this time. They think that the votes that will be added against them are stolen votes. They know that most of the emigrants will not vote for them because they are no longer blind party militants, but hard workers”, Rama declared.