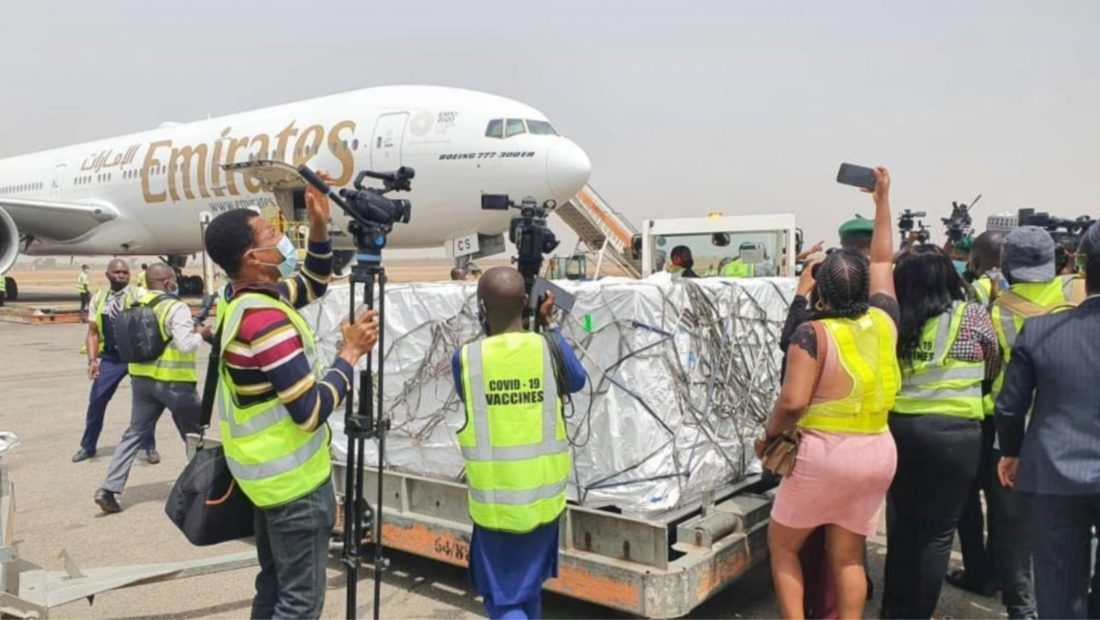 More than 20 million anticovid vaccines were distributed in 20 countries of the world under the Covax initiative.  The announcement came from the World Health Organization.

Albania is part of this initiative, but so far our country hasn’t received a single dose. The countries that received vaccines are mostly from Africa, South America and Asia.

The WHO declared that Covax will distribute 14.4 million more vaccines for 31 other countries, but without specifying the receiving countries.

Health Minister Ogerta Manastirliu declared that 14,000 doses of the AstraZeneca vaccine are expected within 10 days, part of the Covax program.

“We are facing obstacles with the speed and the volume of the vaccine production, mainly caused by the export bans of raw materials, including glass and plastic”, he said.

WHO is working with four possible scenarios: the first and key method is connecting the vaccine companies with firms that can make the packing. A second method is that of transferring the producing technologies, but there could be a risk of lack of transparency.

The third choice is the creation of a global coordination mechanism under the WHO supervision. The last one would be if vaccine producers let go of their copyrights to allow mass production.