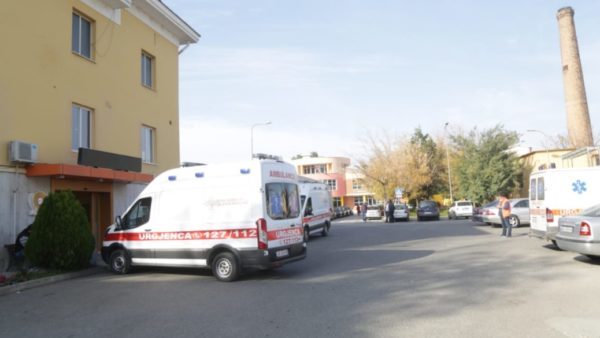 The Coronavirus has resulted fatal for three members of a single family in Rubik, Mirdita.

The two parents of the family, Hamit and Dushe Cara, 75 and 73 respectively, have died together with their 49-year-old son, Alban Cara, who also lost his battle against the virus.

Dushe Cara was the last member of the family, who had to face the loss of her brother, her husband and her son before passing away.

The 49-year-old man, father of two, died at the Rreshen Hospital, while his mother was sent to Tirana’s main hospital, Shefqet Ndroqi, where she died a few days later.