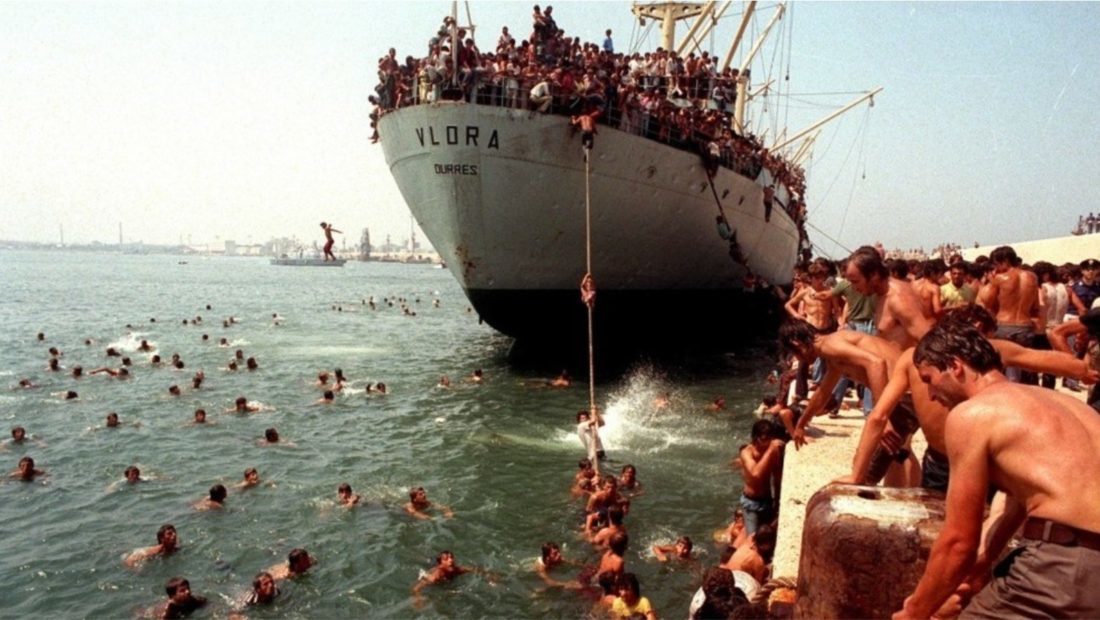 In a joint press release with Rama, the Italian Foreign Minister, Luigi Di Maio, made an appeal for the EU negotiations talks to start the soonest possible with Albania.

“Our connection, which is now strong, finds support with the NATO alliance. Europe cannot consider itself ‘United’ if Albania and the other Western Balkan countries remain outside”, di Maio declared.

“Italy will remain committed until this historical process will be realized, the soonest possible. The European Council ruled in favor of opening the negotiations, one year ago. Our invitation to the member countries is to stop being suspicious and leave prejudice aside”, declared the Italian Foreign Minister.

The Albanian Prime Minister, Edi Rama, listed some of the achievements made by Albania in the past 30 years and the impact of Albanians to the other side of the Adriatic.

“When I look at footage from the exodus, it seems each day more difficult to imagine that we were those people. Albania has gone through incredible, extraordinary changes. What made these years incredible is the change that those Albanians went through, from traveling with those ships to being part of this society. There have also been thousands of students, who finally, after many years, are no longer seen as suspicious people”, Rama declared.