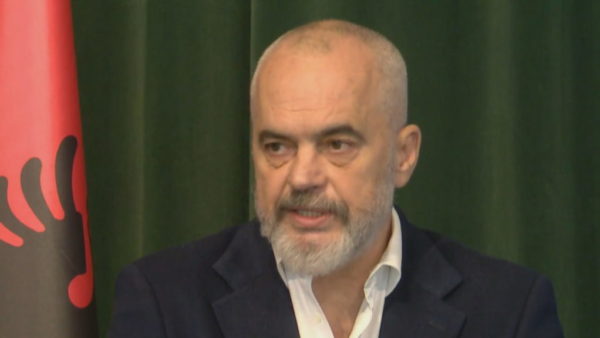 The Albanian Prime Minister, Edi Rama, announced that the Vlora Airport, a €104 mln investment, will be implemented by the Swiss Consortium “Mabco Construction”.

The Government’s ambition is to build four new airports. According to Rama, this should not be met with prejudice, since airports bring economic growth and employment.

The construction of the Kukes Airport will be finalized within a few weeks, as the government is already receiving bids for the Saranda Airport.

“Our ambition is to build four international airports. I want to answer those who say that for many Albanians it is difficult to make ends meet. How we are building airports? Airports are factories of employment, of economic development”, Rama said.