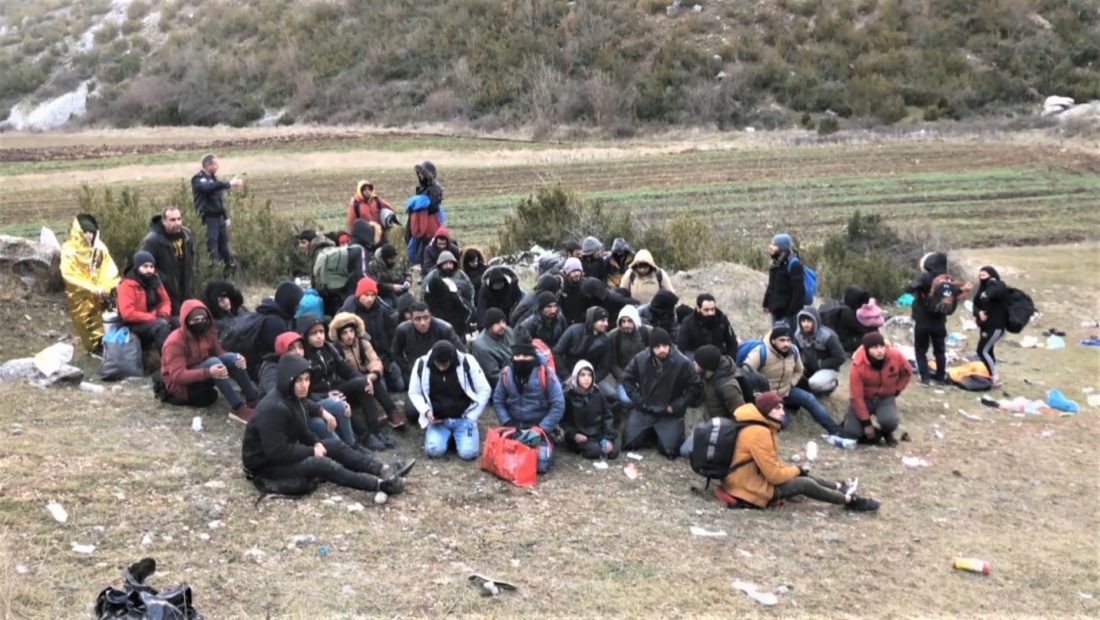 The Covid-19 pandemic has not stopped migrants from illegally crossing borders. Although the number of illegal immigrants dropped from 2015 to 2017, 2019 and 2020 saw a 59% increase.

Eduart Merkaj, Director of the Border and Migration Police, declared that there is a significant increase. The last year, while our country was under harsh lockdown rules, dictated by the COVID-19 pandemic, saw 19,420 illegal immigrants caught in Albania, most of the coming from the Middle East and Northern Africa.

According to Merkaj, this situation increases the risk of having foreign fighters entering the territory of Albania, members of terror groups, since the nationalities of immigrants are mixed.

Albania’s cooperation and joint patrolling with the European border authority, FRONTEX, has already given results.

“Before the beginning of the operation, only 30% of the illegal immigrants were caught in the borders of Albania. After the cooperation this number has increased to 90%”, Merkaj declared.

As regards Albanian immigrants, their repatriation has been significantly reduced due to the pandemic and lower number of flights. Albania had 7486 citizens being deported from other countries during 2020.