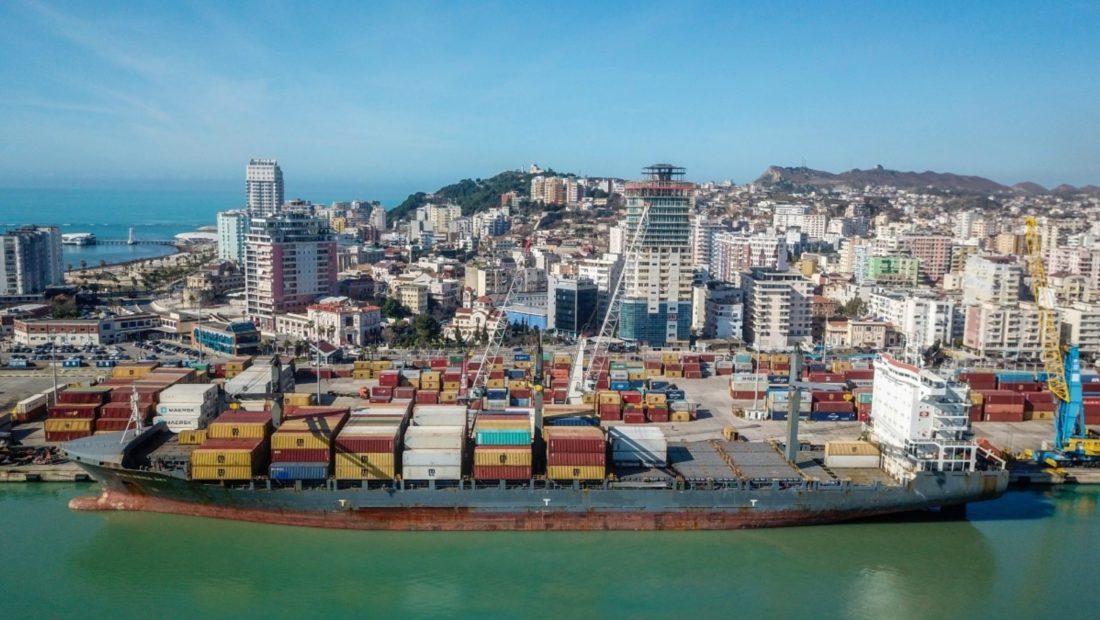 The Democratic Party has filed a report at the Special Prosecution Against Corruption, accusing the Albanian Minister of Industry of at least six violations with the €30 mln concession of the Durres Port Quay.

According to the DP, the Quay was conceded to a company registered in a “fiscal paradise” country, “Hili Company Limited”, committing this way a flagrant violation of the tender criteria.

The company, DP claims, has been internationally recognized for suspicious money-laundering operations, through the Panama Papers scandal.

According to the lawsuit, another violation is the fact that the public property valued €30 mln was finalized through limited procedures, which go against the Public Procurement Law.

The DP has asked the Special Prosecution Against Corruption to contact the German company, HHLA International Gmbh.

“By contacting with the representatives of this company they will understand why they withdrew from the public procurement, and it will shed light on the corruptive scheme that had Hili Company Limited as a pre-designated winner”, says the Democratic Party in its lawsuit signed by its General Secretary, Gazmend Bardhi.