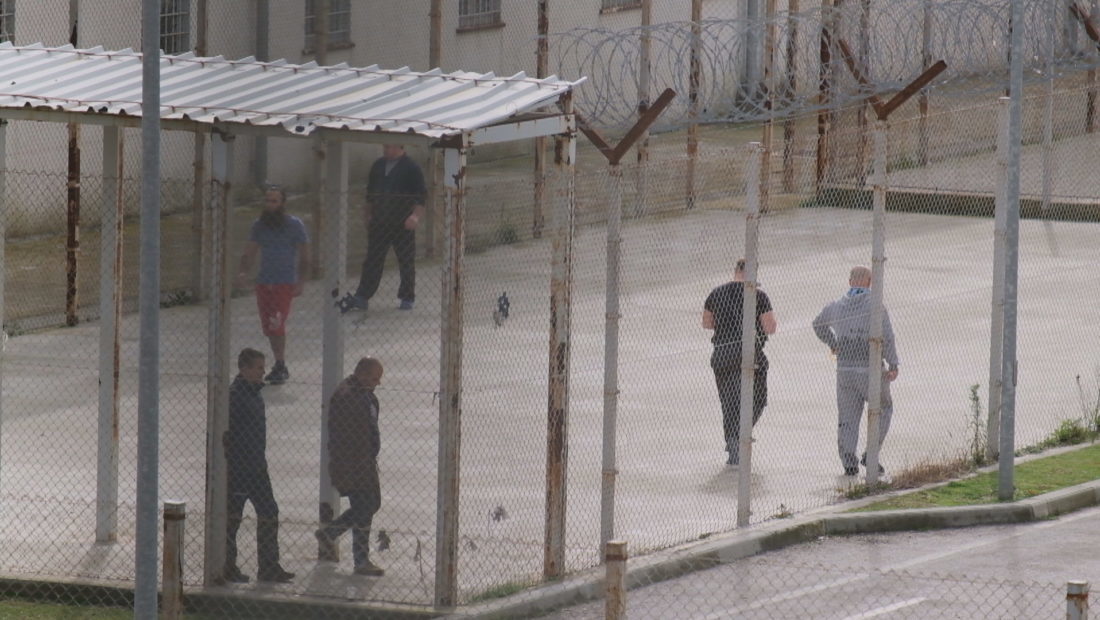 The Albanian government has changed the regulations regarding prisons for the first time in 24 years, by repealing the law of 1997 and passing new propositions.

Prisons will be funded by the state budget, as a special part of the Justice Ministry. Another important element that was adopted this time is the increase of religious freedom.

Religious practicing is a human right of every individual and the government’s Council of Ministers provides an agreement with the legally recognized religious communities.

Besides that, Prison Directories are responsible to organize training of prisoners, the respecting of international standards and guaranteeing safety inside the institutions.

The General Prison Director will be appointed or fired by an order of the Justice Minister that has the approval of the Council of Ministers. While the structure and organics of the prison directories is approved by order of the Prime Minister.