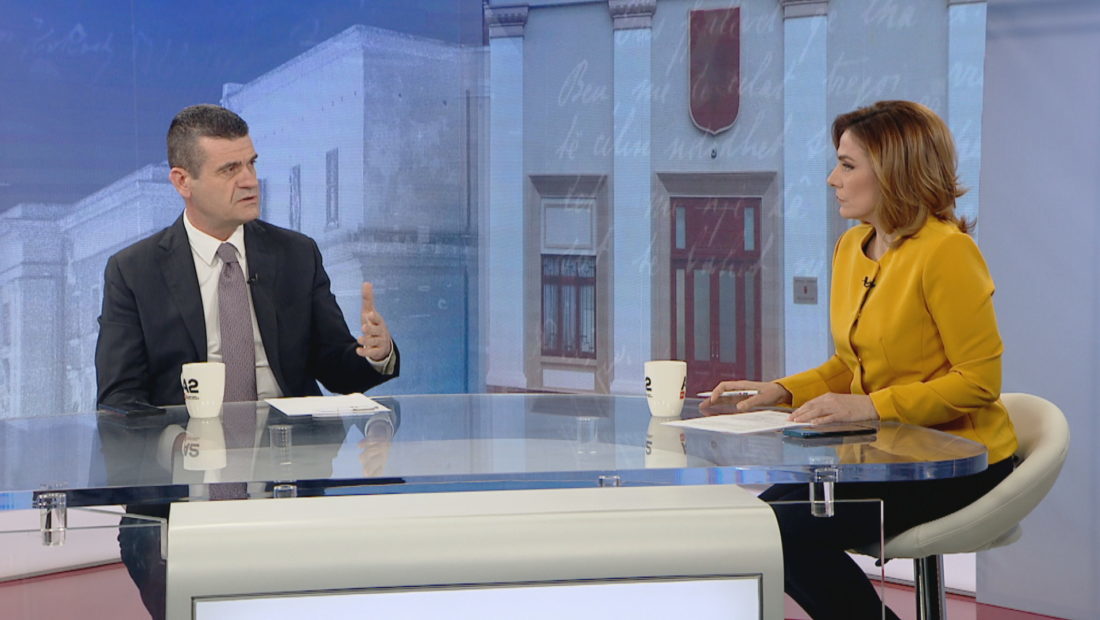 Mr. Patozi declared that the newer parties are the mostly affected by the vote fraud, since there are more often targeted by the bigger parties.

“Our elections have been problematic, especially in the past 10 years. The ne parties are even more afraid of having their votes not accounted for.

However, Patozi is optimistic that the bigger parties are not interested to have bad elections this time, while there are more observers for the elections.

“But if the elections will be manipulated, that will happen by the same parties that have manipulated them before. The government is the one with more influence, but the other political forces have also taken votes from smaller parties. Let’s hope that these are the last elections we conduct with political commissioners”, Patozi declared.

For Patozi, his former political group, the Democratic Party of Albania, by signing the June 5th agreement, chose to avoid the risk of the smaller parties in the elections and run in these elections only against its main opponent.

However, analyst Lutfi Dervishi is not as optimistic as Patozi about these elections. “Nothing will happen on the Election Day. What concerns me is what will take place after that, with surveillance videos and accusations”, Dervishi declared.

As regards his program, Patozi said that Albania doesn’t need to bring down the “big man” on top and replace him with another “big man on top”. What the country really needs, according to Patozi, is a different political environment, with more open institutions and more correct judiciary.

“Albania lacks of a proper judiciary. Our system is closed and captured by the main parties”, Patozi declared. “Our goal is to bring down the system in which two or three people control everything that happens in the country”, Patozi declared.

As regards the role of the President in the current political scene, Ilir Meta, who is also the founder of the Socialist Movement for Integration, the third biggest party in Albania, Patozi said that Meta tried to take the reins of the opposition after the Democratic Party decided to renounce its Parliamentary seats. But his role in the current situation, according to Patozi, is almost comical, because he is showing the smallest interest for the elections.

Another former member of the Democratic Party, Jozefina Topalli, has also created her own political force to run in these elections. Patozi declared that there has been cooperation between both parties for support, although they are running separately

When asked what coalition would he chose after the election result, Patozi declared that he would work with the Democratic Party, despite his reserves on the current party leader, Lulzim Basha.

The former DP member and coordinator of the Democratic Conviction promises to leave the political scene if the objectives of his party are not met.