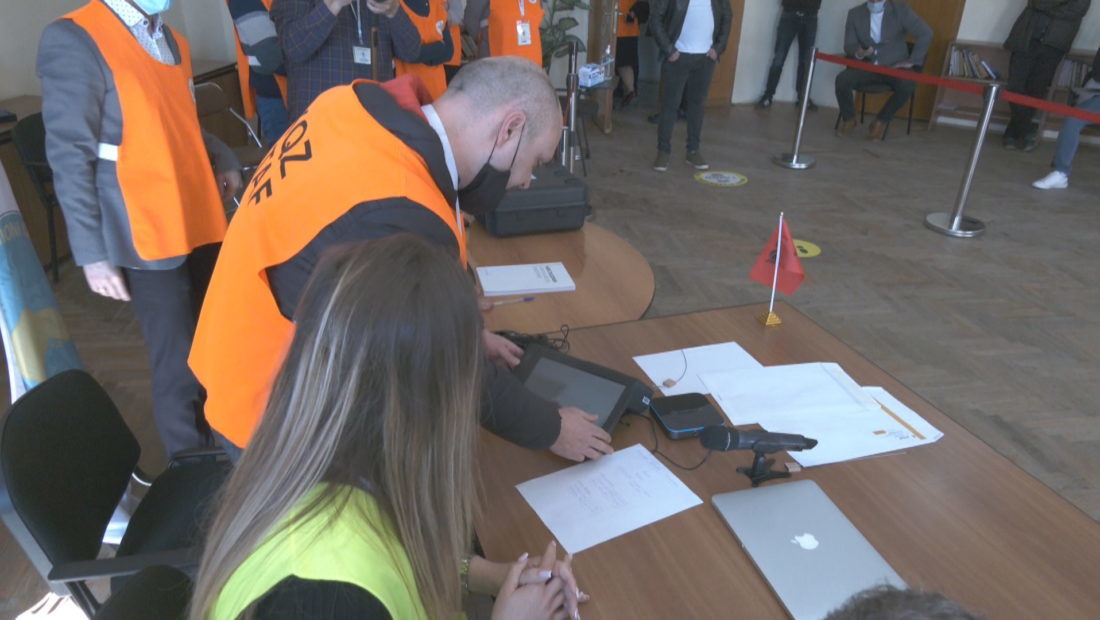 The Central Election Commission held the second testing in Kukes, after Tirana, for the electronic verification of voters.

This process will be implemented throughout the entire country for the April 25th elections.

More than 50 voters attended an improvised test, trying to vote in another polling station.

Lealba Pelinku, the State Vice Commissioner for the Elections, declared that the testing had successful results and there was no contestation after both tests.

Gazmend Hallaci, who has worked as a commissioner for many years, compared the old method with the newest, electronic one.

“The procedure was very easy, very simple for anyone who was there to vote”, Hallaci said.