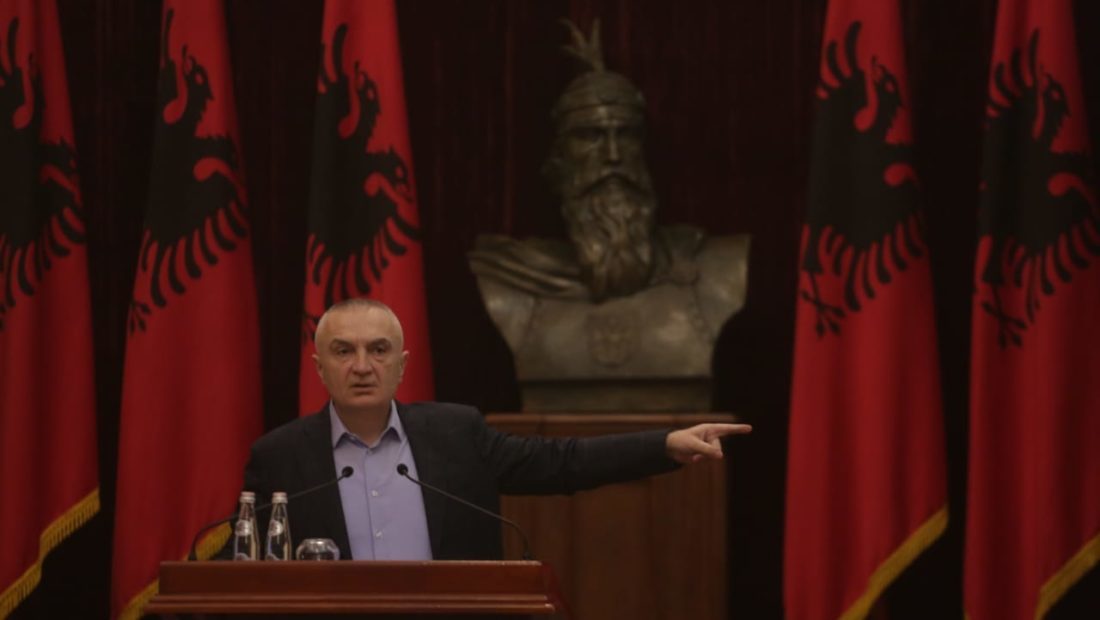 After the latest Freedom House report on freedom indicated that Albania had lost some points, the Albanian President, Ilir Meta, reacted on social media by saying that the country is getting closer to authoritarianism. President Meta declared that there will be never any amnesty for the demolition of the National Theater and the killing of Klodian Rasha.

“Albania is getting one step closer to totalitarianism. Freedom House takes Albania further down the ranks for 2020, among the hybrid regimes. The demolition of the National Theater in favor of their clients, the violation of protesters and the criminal murder of Klodian Rasha during the pandemic will never be covered by propaganda. This and other serious events will receive no amnesty and justice will be done”, Meta declared.

The President underlined that the Freedom House report is an alarm bell against the establishing of a police state, which he says he has denounced for several times now.

“The deterioration of all indicators, especially the cruel human rights violation, is a strong alarm bell for the installation of a police state, which I have been denouncing for a long time. The referendum of April 21s is a historic moment to give a new trajectory to democracy, the rule of law and the respecting of human rights, with the purpose to fulfill the EU conditions the soonest possible”, Meta declared.