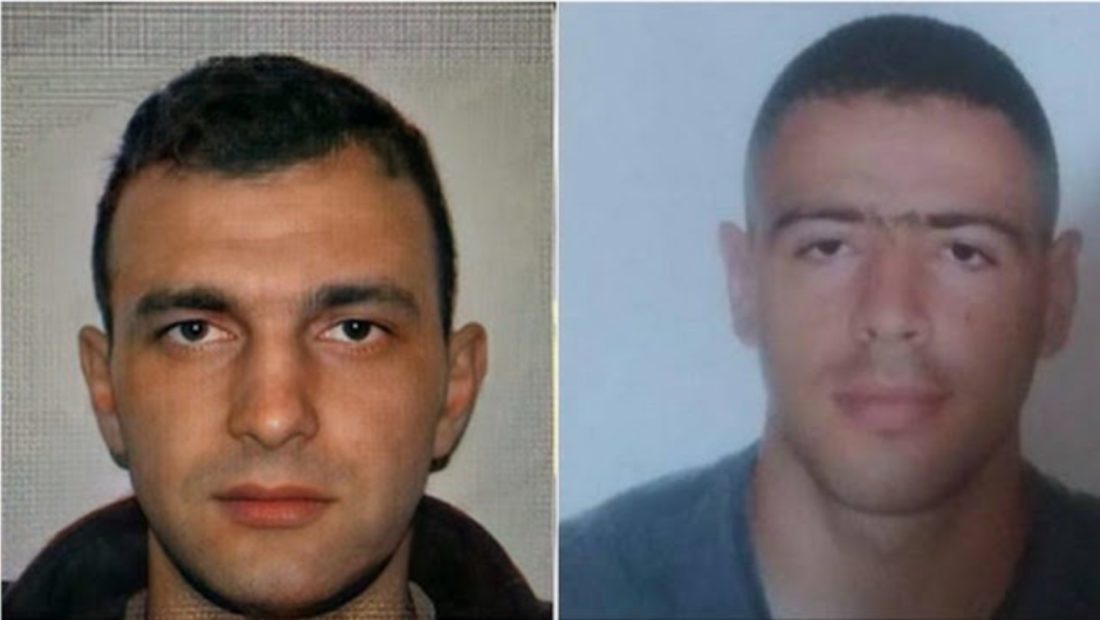 The Prosecution of Tirana has concluded the investigation for the death of Klodian Rasha, a 25-year-old man who was shot dead by a police patrol on December 2020. The Police officer, Nevaldo Hajdaraj, who followed fired the fatal shots towards Rasha is being charged with premeditated murder.

According to the Prosecution, Hajdaraj was aware that Rasha was not armed and that it was not necessary for him to fire the weapon.

The Prosecution based its arguments on the footage taken from several security cameras around the area, which showed officer Hajdaraj chasing Rasha for several meters as he tried to escape. During the physical confrontation, the Prosecution says that the officer had grabbed Rasha’s hands, as shown in the footage, and that would have made it clear for him that he was not armed.

As for the gun that was found 200 meters away from the scene, police stated that it was found inside a water puddle and that there were no fingerprints on it proving that it could have been used by Rasha.

Hajdaraj was initially investigated for using excessive force, but the Prosecution changed it to “premeditated murder” after it was proved that Rasha was not armed. Officer Hajdaraj could face 10 to 20 years in prison.

Rasha’s death was followed by several protests throughout Albania and especially in Tirana.