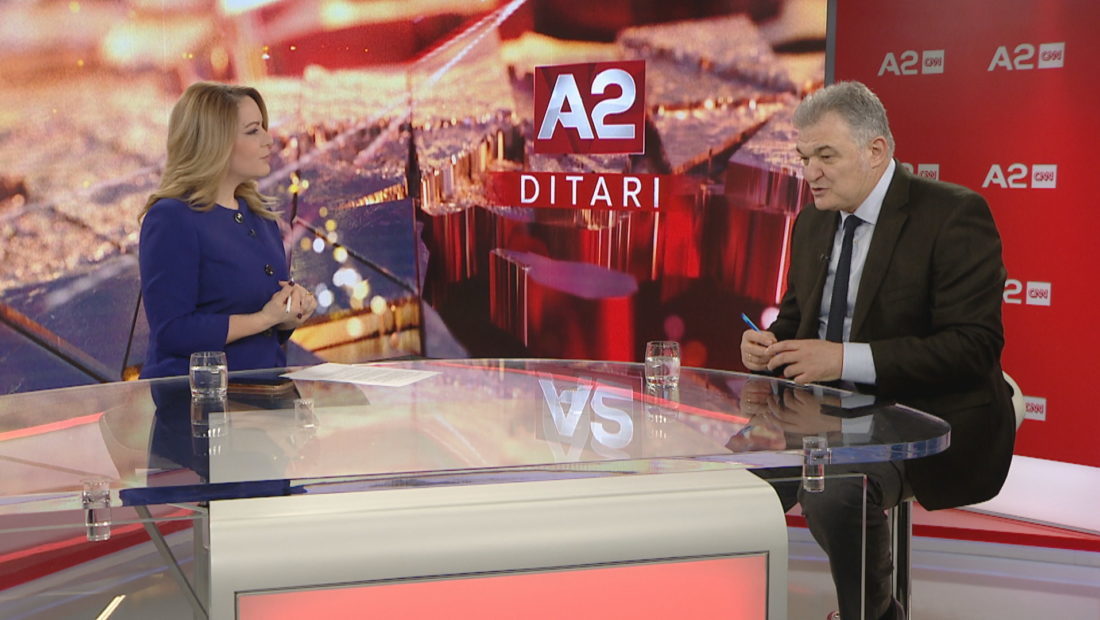 The Demcoratic Party Legal Secretary, Çlirim Gjata, today’s guest on A2 CNN program “Ditari”, explained the lawsuit filed by the DP at the Special Prosecution Against Corruption regarding the government’s fuel concession. Besides legal reasons, Gjata underlines that the most terrifying thing is the €100 mln cost for matriculating fuels under a pandemic situation.

For Gjata, there are three criminal offenses: power abuse, tender equality violation, and the decision to issue this concession during an electoral period.

“The agreement of June 5th provides that no decisions can be undertaken by the government within 40 days before the elections. Rama has signed this agreement. The Central Election Commission has decided that these concessions should not be allowed at this time”, he said.

For Gjata, Rama is trying to use this concession politically and to profit as much as he can, as he is terrified for after leaving power.

As regards the Justice Reform, Gjata accused Rama of paralyzing the system by having no strategy to replace the members of important courts who were removed by the vetting process.

“We have discussed the quality of the judicial reform several times. There are 40 unilateral laws that passed without having a discussion with the opposition and other experts. Since the judicial system cannot create laws, the government should have taken measures. The vetting should start from the bottom, not from the top”, Gjata declared.

The Legal Secretary declared that his party has brought a program that provides extraordinary guarantees for the next elections,.

“There is a great expectancy from citizens. No opposition has brought such a serious program in the past 30 years, an ambitious program that offers great guarantees. People are looking forward to April 25th, when the people will finally express their dissatisfaction and their desire for change. It will be just like a referendum, while there is a wild campaign from the government against the opposition”, Gjata declared.