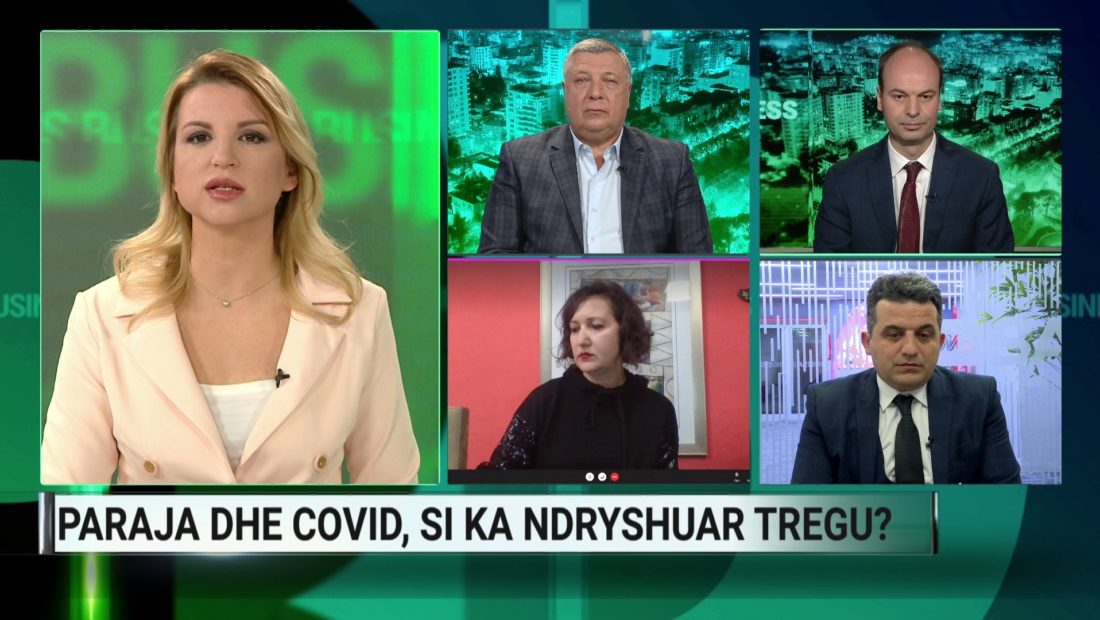 A phenomenon observed in this pandemic period is the increase in deposits. According to the Bank of Albania, the total amount of deposited money this year was 7.4 higher than one year ago, at 9 billion EUR.

Erald Themeli, Director of the Monetary Policy at the Central Bank of Albania, declared for A2 Business that there is no increase in informality.

“Even during the pandemic, the Albanian businesses were able to secure the liquidity for possible unexpected developments. It’s normal that some businesses may have postponed their investments plans. As regards the circulating liquidity, there is nothing informal about it. Informality would have brought an increasing and inexplicable growth of the foreign exchange”, Themeli declared.

For Artan Gjergji, Director of the Albanian Securities Exchange, the high level of passive deposits in the banking system remains concerning.

“There is no drastic increase for deposits or money outside banks. It is a trend. I am concerned about the level of passive deposits in the banking sector, around 10 billion ALL sleeping in banks. The economy needs capital, especially after the earthquake and with the pandemic”, Gjergji declared.

But how can money be invested during the pandemic?

Gjergji said for A2 Business that deposits are not a lucrative instrument for citizens right now, since the interest rate are at their lowest points.

“The economy and the market offer various chances for many types of investors who are ready to undertake risks. There are many businesses that benefit from a time of crisis, such as the health sector, pharmaceutics”, Gjergji declared.

Adrian Civici, economic expert and Rector of the Albanian Mediterranean University, declared that the government bonds remain a good alternative, despite the low rates.

“Deposits no longer show interest, since money is kept in banks for security reasons. The businesses with a better future are those regarding IT, digital services and everything else related to new technologies”, he asid.

Erald Themeli, Director of the Monetary Policy at the Central Bank of Albania declared that this is not the right moment to start a small business, since the decision would be riskier at this time.