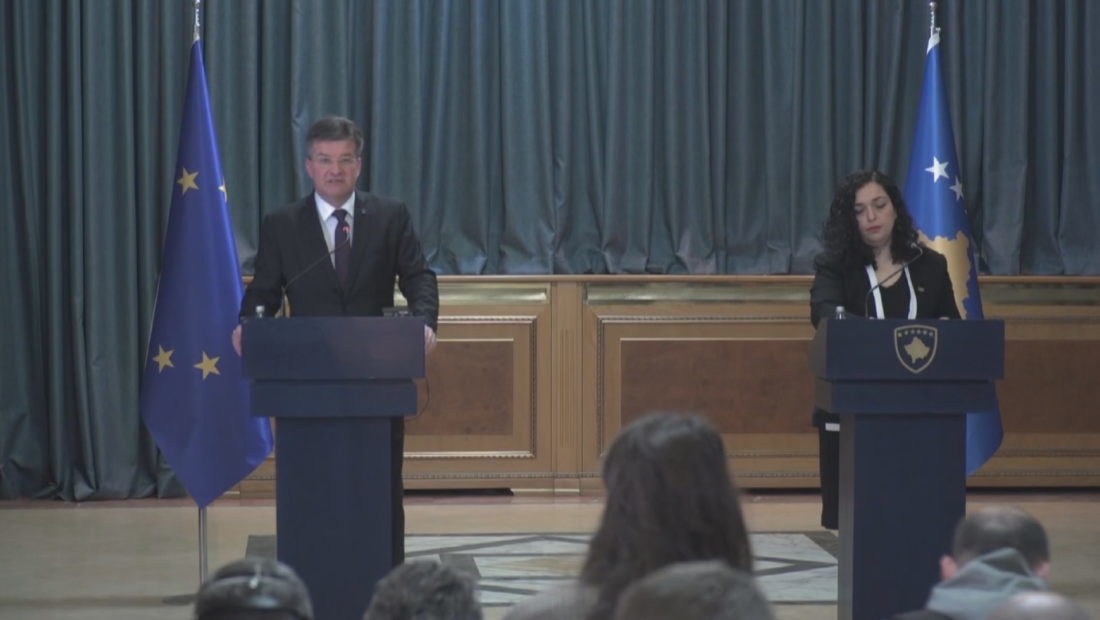 Miroslav Lajčák, the EU Special Representative for the Belgrade-Pristina Dialogue, expects the Kosovo-Serbia agreement to be reached within the next new term of the government that will be formed by Albin Kurti and Vjosa Osmani.

The high-level EU official underlined that the process can be concluded within a few months and will not require years. “But it’s not us who are slowing the process down. It’s up to Kosovo and Serbia to decide how quickly they want to proceed”, Lajčák declared.

He expects the political class in Kosovo to show unity in this direction and understand the importance of the dialogue with Serbia.

The acting President of Kosovo, Vjoca Osmani, declared that the new institutions will engage in dialogue but with a new approach, which, according to her, will aim for equal treatment during the dialogue and Kosovo’s recognition by Serbia as the agreement’s final act.

“The new approach means that we cannot accept border changes, issues that affect Kosovo’s Constitutional integrity and its sovereignty to become part of the negotiations. These negotiations were concluded in 2008, under the mandate of Ahtisaari”, Osmani declared.