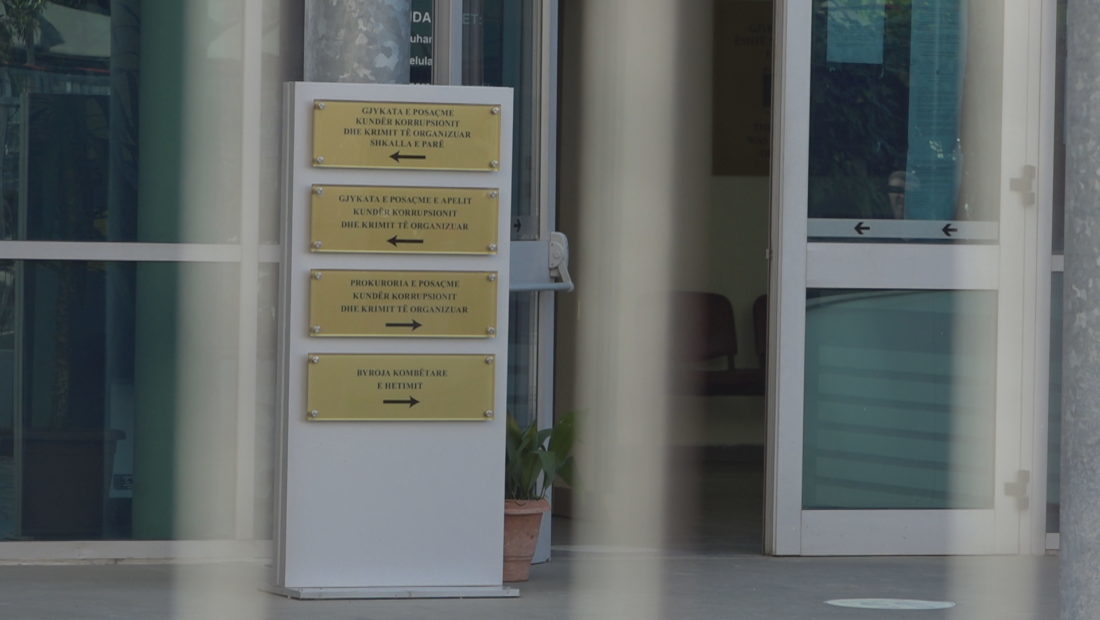 The Democratic Party filed another lawsuit at the Special Court Against Corruption regarding other decisions taken by the Rama government, especially regarding fuel concessions.

According to the Democrats, the government has appointed three of its own clients to track financial transactions in the fuel market, a concession that would cost the Albanian taxpayers €100 mln and that would be a violation of at least three criminal laws.

“In his last days in power, Rama decided to give a hidden concession that would cost Albanians €100 mln, without transparency, without making any studies, everything in a rush.

“This decision taken during the electoral campaign violates the electoral laws, closes the market to just three hands, and makes the fuel price even more expensive for the Albanian people.

“The bargain Rama is making with his three clients before leaving the government should be investigated by the Special Court Against Corruption. There is no doubt that this is a severe corruptive affair that would bring Rama to justice if investigated properly”, says the Democratic Party announcement.