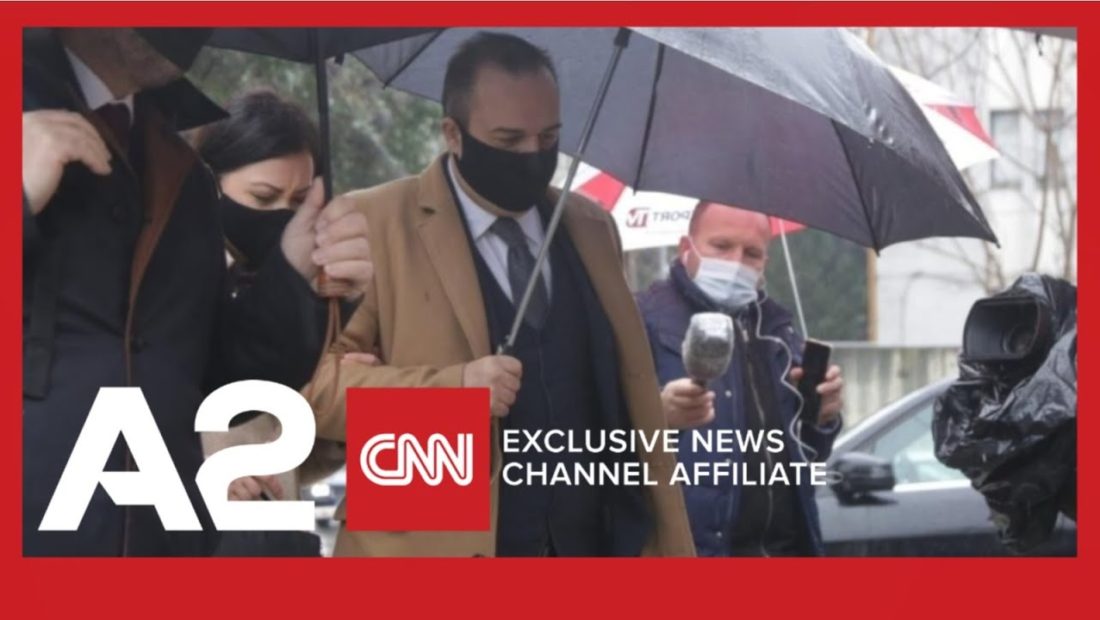 The investigations held by the Special Prosecution Against Corruption led to the arrest of Judge Enkeleda Hoxha, from Kruja; lawyer Aldo Tabaku; Secretary Manuela Mallkuçi, and seven other persons, all charged with corruption. During their surveillance, investigators recorded Judge Hoxha discussing an alleged bribe with cardiologist Edvin Prifti, whose residence was later searched by the police, which seized 250,000 EUR and 16,000,000 ALL in cash.

Both the accused Judge and the other defendants, including cardiologist Edvin Prifti, challenged the decision for their arrest at the Court of Appeal.

Edvin Prifti’s lawyers stated the money was not found at his office, but inside his laptop case, and the Court had not issued an order to search him personally. The Court of Appeals ruled today to release Dr.Prifti from prison.