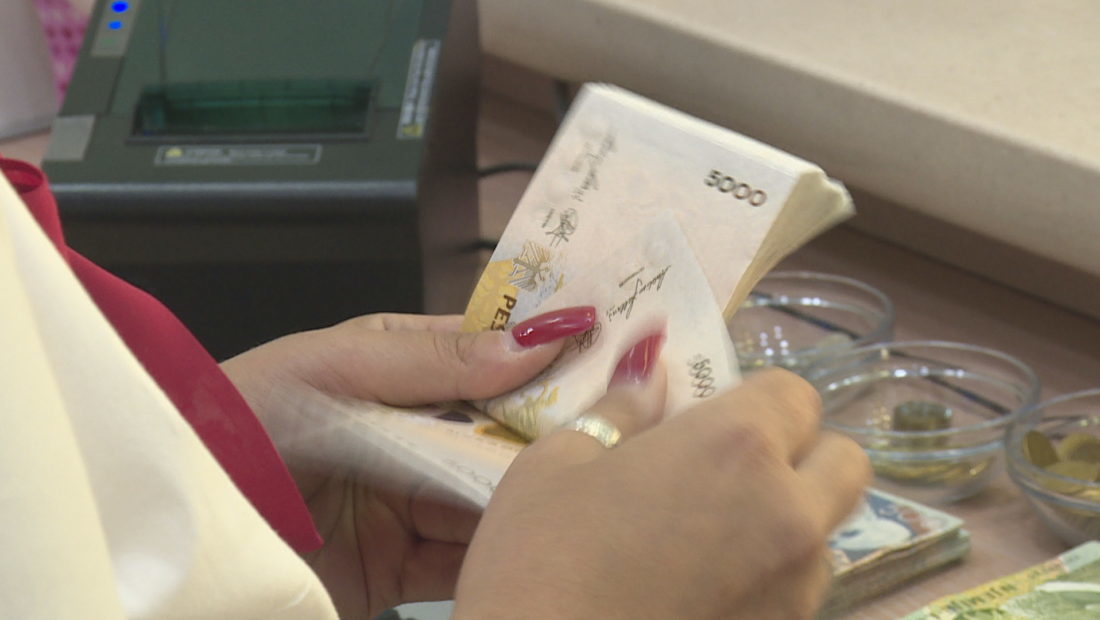 The minimum wage in Albania has changed 25 times since 1995.

This increase that is taking place in an electoral year can be considered unprecedented, since the past increases have been minimal, and sometimes just an indexing move.

The minimum wage has grown progressively in the past 25 years. Until 2005 it has been almost insignificant, but after that year it has increased by almost 2000 ALL, although not every year.