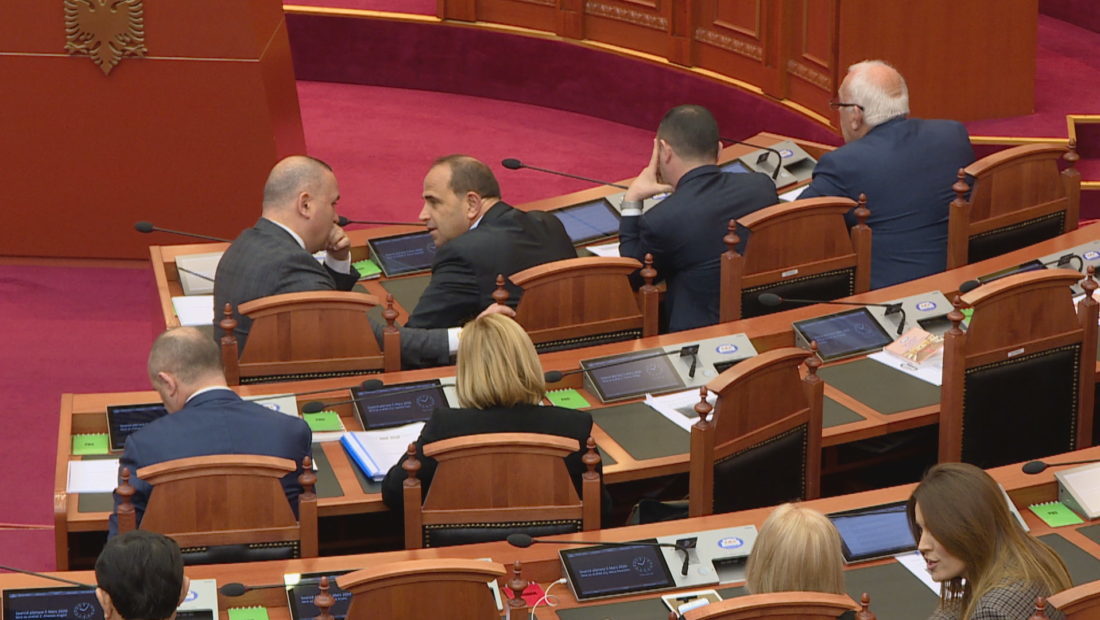 Socialist Party MPs have proposed several Justice Reform amends, arguing that the current judicial system is ineffective due to vacancies created by the Vetting Process. One of the amends will change the method followed by the Supreme Court for appointing their three Constitutional Court Judges.

The majority seeks to change the Justice Reform laws. Five years after the adaption of the new Constitutional Laws, which were baptized as the “New Justice”, the Socialist majority itself wants to amend these laws, arguing that the judiciary cannot perform properly, due to vacancies created by the Vetting Process.

The MPs filed motions that require a new method for appointing some of the Constitutional Court Judges.

If these amends go through, the Supreme Court would no longer need 14 members to appoint their three candidates for the Constitutional Court, but just 10 members, a simple majority.

The Supreme Court is currently operating with three judges, and to reduce their huge backlog, MPs propose that the panel needed for ruling on these cases should no longer require three judges, but just one. Among these specific cases are also the ones related to extradition requests: “This provision aims to make trials more effective and reduce the backlog created in courts. This way it will preserve the principle of having cases adjudicated within a reasonable amount of time.”

Each of the four laws of the famous Justice Reform will require amends in Parliament.