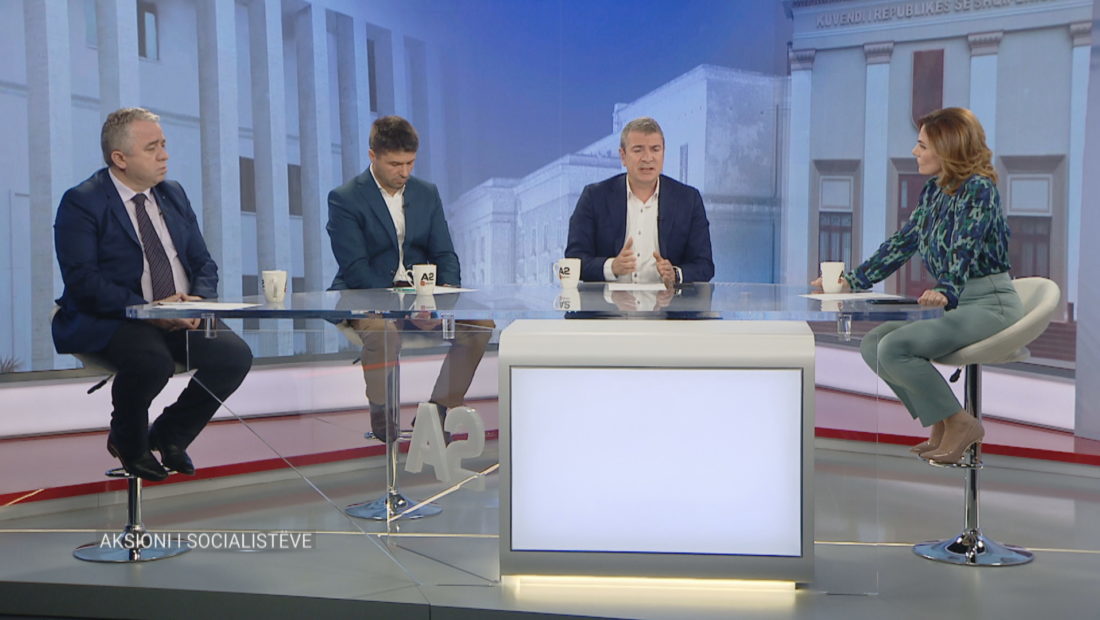 The Socialist Party MP and former Minister of Energy and Infrastructure, Damian Gjiknuri, declared on “Absolut 4” that the President is acting more as the leader of the opposition since he doesn’t trust Lulzim Basha and fears a possible coalition between the SP and DP.

“I don’t think that we would need those seats (from SMI). Meta is starting to be projected as the leader of the opposition. He doesn’t trust Lulzim Basha. He has been working on this for a long time now. I think that the SP will not be held back by the seats of the SMI. I don’t want to speculate about the future, because politics is always moving. The will of the people remains to be seen. There could be an ever greater agreement that Meta probably fears”, Gjiknuri declared.

The Socialist MP commented on the post-electoral agreement signed between Basha and Kryemadhi today. For him, that is an empty agreement.

“It has no substance and it doesn’t even bring new votes. If they were bold enough they would come up with a list. It is the same situation as in 2017 when they used to attack each other. Today they have united their forces”, Gjiknuri said.

As regards the recent moves of SMI members, who decided to join the Socialist Party, Gjiknuri said that the SP is an open political group and that these persons decided to change party because they no longer see a future with the SMI.

Afrim Krasniqi, Head of the Political Studies Institute, criticized some of the candidates appointed by the Socialist Party for the parliamentary elections of April 25th.

He declared that the Socialist Party presentation of candidates was more of a ceremony than political debate and that the candidates were divided into two categories: one category had people who were truly representing something, and among the new ones there were children of famous businessmen who have decided to run indirectly.

“These businessmen used to be MPs, they have been accused of many negative things from news outlets, and they provide most of the financing for the Socialist Party”, Krasniqi said on “Absolut 4”. “To save itself from international pressure, the Socialist Party has decided to leave those former MPs out and bring their children in, still being correct to the theory of oligarchy”, Krasniqi added.

Scholar Redi Shehu commented on the recent coalition between the SMI and the DP. To him, this is history repeating itself.

“The problem is that in 2017, Basha declared in front of cameras that they would never be in the same government with Ilir Meta. This is history repeating itself. The Socialist Party did the same thing, with Ilir Meta saying that he was leaving Berisha and joining Rama on behalf of Albania’s European path. Besides the interest in getting votes, I have never understood why the DP would need the SMI. This is a theater in the Albanian political scene, which continues even after the demolition of the real one”, Shehu declared.