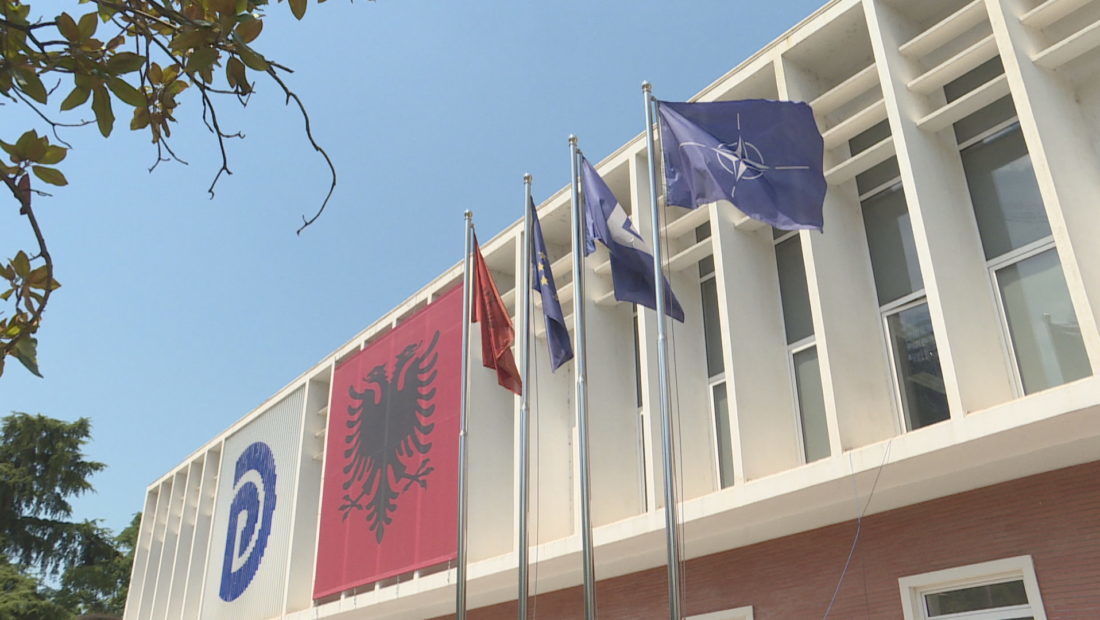 The Democratic Party denounced the government’s decision to issue a contract on fuel concession, considering it a violation of the electoral laws.

The DPA asked the Central Election Commission to take measures, claiming that public contracts and PPP concessions are not allowed to be issued four months before the elections. “These agreements have not been announced publicly before, are not a followup of older concessionary procedures, and cannot be funded through the budget of an electoral year”.

The Democratic Party claims that the concessions that would cost Albasnians € 100 mln for the next 10 years were made public during a time that is not allowed by the Electoral Code.