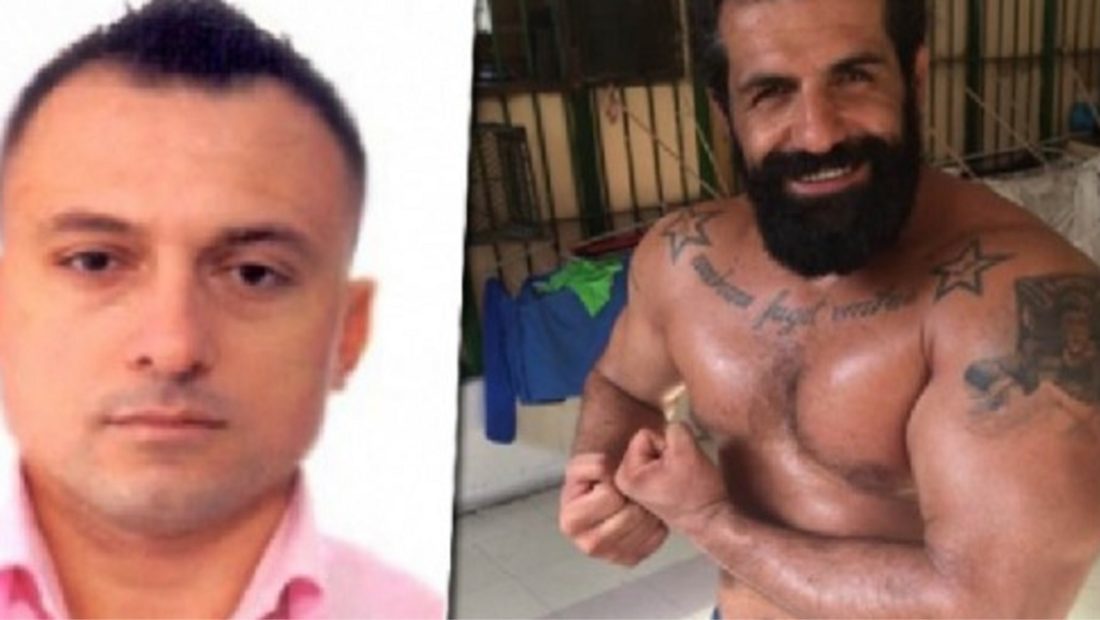 The Special Court of Appeal ruled today to uphold the life sentence of Efthimiou Efthimious, a Greek citizen accused of the murder of Devi Kasmi, who was killed outside his house in Tirana, in 2018.

Two years ago, the First Instance Court of Serious Crimes sentenced Efthimiou Efthimious, a former agent of the Greek Special Forces, to life in prison.

The Special Court of Appeals left the first ruling in effect, which concludes Efthimious’ trial on Kasmi’s death.

The Court also ruled to uphold the First Instance ruling of Elton Halipaj, who received a 33-year prison sentence for aiding Efthimious with his crime.